HP has announced a developer-focused laptop: the HP Dev One , tentatively priced at $1,099. According to the information on the official website, HP Dev One claims to be completely built for developers, such as its pre-installed system is the Linux distribution Pop!_OS, and provides a customizable Linux keyboard that includes Super keys.

For the Linux community and developers, the willingness of a manufacturer of the magnitude of HP to build Linux laptops is undoubtedly good news, but also intriguing.

After all, System76, the developer of Pop!_OS, is also an established Linux PC maker and also sells notebooks powered by Pop!_OS.

Therefore, HP and System76 are competitors in the hardware business. 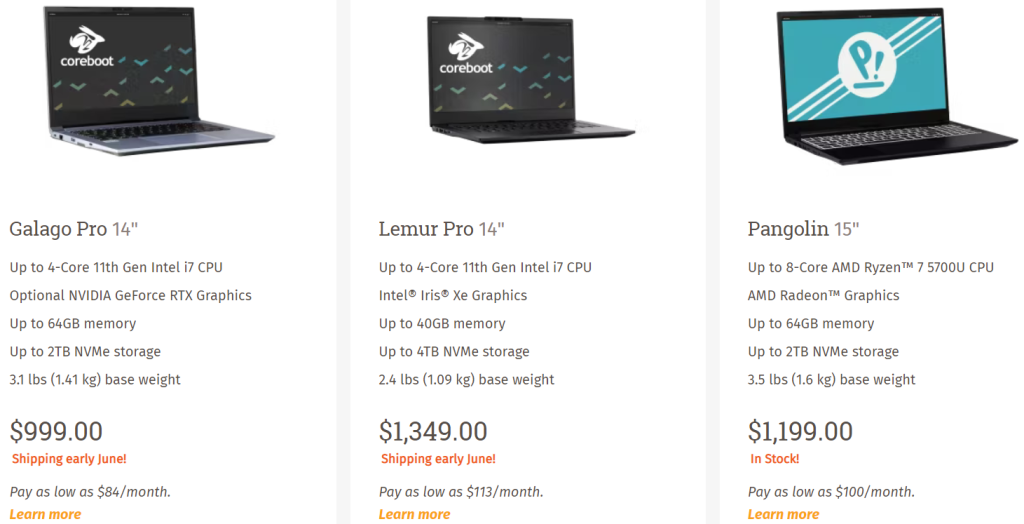 In this regard, some technology media speculate that HP will acquire System76 in the future, or System76 will sell the notebook business to HP, and then focus on the desktop business.

Pop!_OS is a free and open-source Linux distribution, based upon Ubuntu, and featuring a customized Gnome desktop environment known as COSMIC.

The distribution is developed by American Linux computer manufacturer System76.

Pop!_OS is primarily built to be bundled with the computers built by System76, but can also be downloaded and installed on most computers.

It is regarded as an easy distribution to set up for gaming, mainly due to its built-in GPU support.

The latest releases also have packages that allow for easy setup for TensorFlow and CUDA.

Pop!_OS is maintained primarily by System76, with the release version source code hosted in a GitHub repository.

Unlike many other Linux distributions, it is not community-driven, although outside programmers can contribute, view and modify the source code.

They can also build custom ISO images and redistribute them under another name.