NVIDIA RTX 30 series graphics cards have a very complete layout in the mid-to-high-end market, but in the process of product launches, due to various reasons, many models have not come out as scheduled, such as RTX 3080 Ti 20GB. The standard RTX 3080 Ti only has 12GB of GDDR6X video memory, which is only half of the RTX 3090, which makes high-end players very dissatisfied.

The RTX 3080 Ti 20GB version has indeed been planned, and both ASUS and Gigabyte products have been exposed, but it seems that the possibility of re-release is very slim.

Russian blogger КОЛЯ МАЙНЕР got a piece of Gigabyte’s RTX 3080 Ti GAMING OC through a special channel, and the box clearly marked 20GB of video memory, and the actual test is also true. 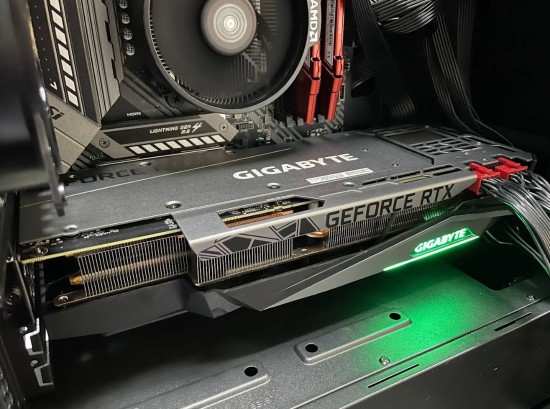 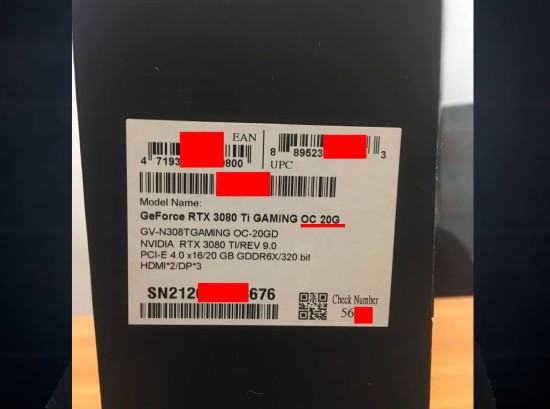 Even in the BIOS database on the TechPowerUp website, players have uploaded configuration information. What’s more intriguing is that the card does not limit the mining power of Ethereum.

Obviously, this card was an early plan, and then it was abandoned and no further adjustments were made. 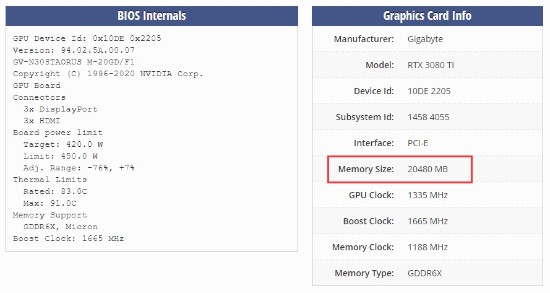 The measured mining algorithms are full of blood. Ethereum has reached 94MH/s, which is higher than the castrated version of RTX 3080 Ti 12GB. Almost 64%!

The middleman claims that it can run to 97.79MH/s

The middleman who sold this card even claimed to be able to run as high as 97.79MH/s, but it was not up to the actual test, possibly because it was still live broadcast at the same time.