Whether it is the software circle or the hardware circle, there is always a cat-and-mouse game between cracking and anti-cracking.

A few days ago, CTurt, a hacker who has been working on game console cracking for a long time, announced the so-called permanent vulnerability of PS4 and PS5 consoles. He believes that the vulnerability named “Mast1c0re” cannot be repaired. 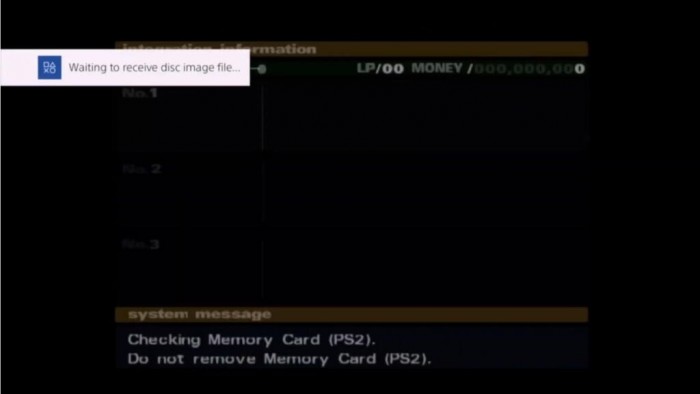 Briefly, the exploit exploits a JIT compilation error used by some PS2 game emulators running on PS4 and PS5 to give the emulator special privileges to overwrite the source code before the PS4 code is executed at the application layer.

In fact, CTurt disclosed the vulnerability to Sony as early as a year ago, but he stressed that Sony did not fix it, or could not fix it.

The hacker emphasized that this vulnerability exists as long as the mechanism exists for the PS4 to run PS2 games (digital or disc), which is determined by the design mechanism.

Previously, a similar bug also appeared on Nintendo‘s eShop, which has since removed all 3DS games. However, as of press time, PS2 games are still available for download on PSN.

Regarding cracking, CTurt said that Mast1c0re can already do enough things, such as running PS4 pirated games, but to achieve a perfect crack, it also needs the support of kernel vulnerabilities, but as Sony continues to release new firmware, it is difficult to find kernel vulnerabilities. Higher and higher.