On June 6, according to Phone Arena, Google’s next-generation flagship processor Tensor 2 is still manufactured by Samsung, using Samsung’s 4nm LPE process, and flagship chips such as Qualcomm Snapdragon 8 and Samsung Exynos 2200 use this process.

In addition, Google Tensor 2 will use the ARMv9 instruction set.

The Snapdragon 8 released last year is the world’s first ARMv9 instruction set. ARM officials say this is the most important innovation in the past 10 years, and it is the foundation of the future 300 billion ARM chips.

Compared with the previous generation ARMv8, the ARMv9 instruction set will no longer be limited to the mobile/embedded market, but will also expand to new markets such as PC, HPC, high-performance computing, and deep learning to meet the global demand for increasingly powerful security, artificial intelligence (AI) AI) and the need for ubiquitous dedicated processing. 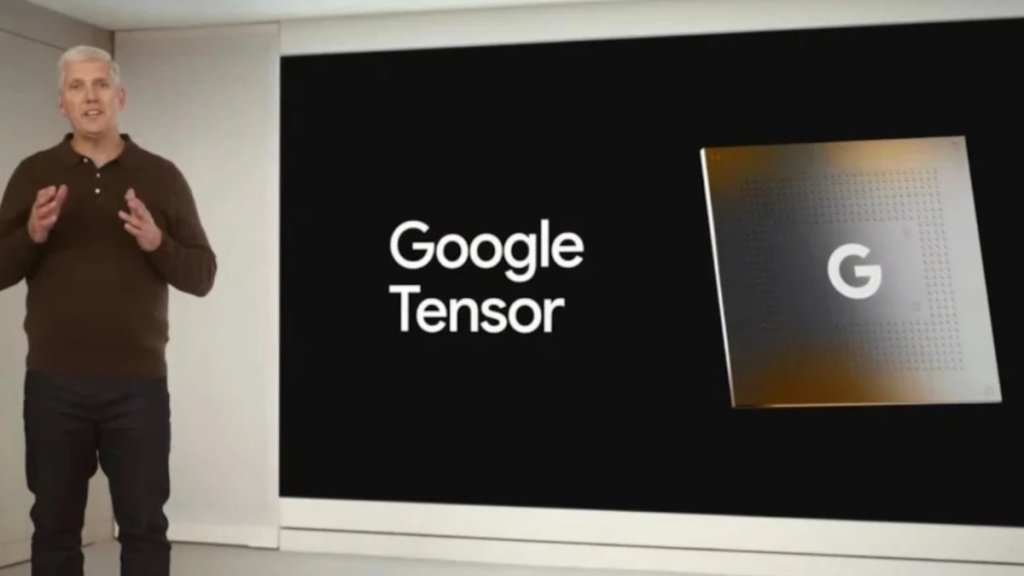 It is worth noting that the AnTuTu score of Google’s first-generation Tensor chip exceeded 700,000 points, which is comparable to that of Qualcomm’s Snapdragon 870. The new generation of Tensor 2 is likely to exceed 800,000 points.