Users who are interested in this system can install and use it, which can meet the daily needs of users. 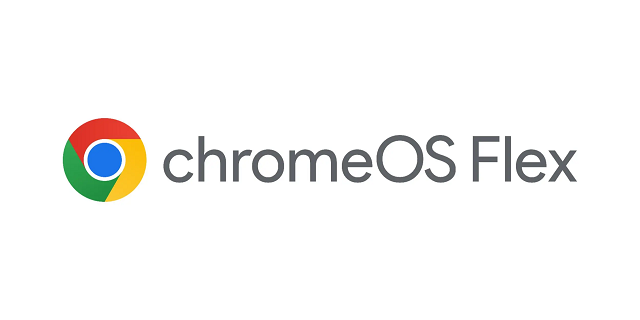 In case you don’t know much about this “new” system, here’s a brief introduction.

chromeOS Flex Unlike regular chromeOS, you can install chromeOS Flex on devices that were originally based on Windows or macOS (Intel and AMD processors, not ARM), turning them into Chromebooks.

chromeOS Flex is built on top of CloudReady, which Google acquired in 2020.

The latter is mainly aimed at enterprise and educational users who want to extend the life of existing devices, so it is still a green, environmentally friendly and sustainable project.

After all, chromeOS needs The configuration requirements are not high.

The world generates 40 million tons of e-waste every year, the equivalent of throwing away 800 laptops every second. Upgrading devices to chromeOS Flex rather than replacing them entirely is an effective way to reduce waste and prevent this growing problem.

In order to give users peace of mind, Google has certified more than 400 devices, and certification means that audio input/output, display, network, USB, webcam, and core components can all function and use properly.

Google will continue to expand the scale of certification, and devices that are not currently certified do not mean that chromeOS Flex cannot be used.

Google has fixed over 600 issues since the early preview program, and the minimum device requirements to run chromeOS Flex are as follows:

Other similarities include the Chrome browser, user interface, cloud sync (for settings and bookmarks), Google Assistant, and support for Smart Lock, Instant Tethering, and Nearby Sharing.

However, chromeOS Flex lacks support for Android apps and there is no Play Store in the system.

chromeOS Flex can be launched directly from a USB device without installation. Existing CloudReady users will be able to upgrade to the new system via an automatic upgrade.

For specific installation methods, please refer to the official documentation .