Smartwatches have gradually become popular again in the past two years, and various domestic brands will launch new products.

However, as Google, which was also active in the smart wearable market, their WearOS has not made any big news, but they seem to be preparing. , because the latest news pointed out that Goolge is likely to launch the Pixel Watch at the I/O 2022 conference next month. 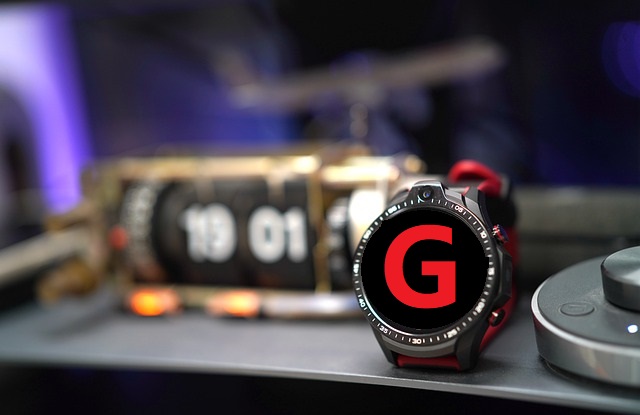 According to the latest rendering of Google’s first smartwatch released by well-known leaker Evan Blass, this new device, widely known as the Pixel watch, adopts a very stylish circular design, and the front is entirely covered by curved glass, which is indeed more Google-style.

You must know that in a report in 2019, Google and LG were actually preparing to make a Pixel Watch at that time, but in the end Google felt that the product design was not enough “Pixel”, so it gave up the official release.

The Pixel Watch has also been rumored for a long time. Google launched the Andorid Wear platform in 2014, but in terms of hardware products, Google chose to cooperate with LG to build a smart watch based on Andorid Wear, but it became tepid with the smart wear. , LG withdrew from the competition, and Google changed its name from Android Wear to WearOS, and also acquired Fitbit, making the outside world speculate that Google will continue to make its own wearable products.

By the time various sources found out about Google’s plans earlier this year, reports that they would release a watch this spring, and Google’s addition of a “Watches” section to the official online store, these are all signs of this time. There will really be a Pixel Watch.

It is very interesting that in 2016, the product manager of Google said that the smart watch market is not a sprint, but a marathon, which means that the Pixel Watch has been running for a long time.