It was previously reported that the satellite communication function is one of the test items before Apple mass-produces the iPhone 14 series.

Apple has completed the hardware test of this function, which is mainly used to provide emergency text messages or voice services, and finally whether to provide satellite communication.

Services also depend on whether Apple can negotiate a business model with telecom operators. 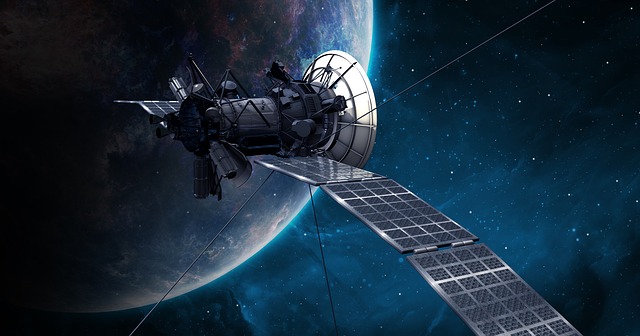 At present, Google is distributing Android 13, and at the same time, the development of Android 14 can be started.

Recently, Hiroshi Lockheimer, senior vice president of platforms and ecosystems at Google, said that when the first Android phone HTC G1 was released in 2008, it was not easy to make 3G + Wi-Fi work properly, and now it is committed to making 3G + Wi-Fi work.

The phone is connected to the satellite, and Google will also include this feature in the next Android version (Android 14).

Hiroshi Lockheimer said the experience of using a phone that can connect to satellite will be different from connecting to an LTE or 5G network.

At this stage, the satellite communication function is mainly to make up for the shortcomings of the terrestrial cellular communication system, such as the inability to receive cellular network signals in some remote areas.

It is understood that telecom operator T-Mobile plans to support SMS and MMS, and even some texting applications on the satellite communication function, but needs to work with partners to ensure that messaging traffic is separated from other data traffic.