The maximum power consumption of AMD and NVIDIA’s next-generation graphics cards will easily exceed 500W. The current power supply can no longer keep up.

It is the first to launch ATX 3.0 power supply, which can directly supply 600W graphics card without interface conversion. 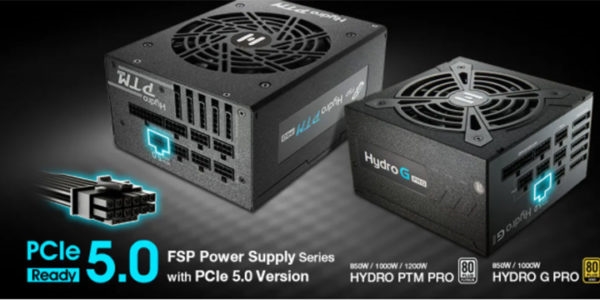 In the ATX 3.0 power supply specification, one of the biggest changes is that the new 12VHPWR 16-pin interface can directly provide up to 600W power supply for PCIe 5.0 graphics cards and expansion cards, and there are three grades of 450W, 300W, and 150W.

According to the specification requirements, the power supply with the maximum power exceeding 450W must be equipped with a 12VHPWR interface as standard.

If the current ATX 2.3 power supply needs to support high-power PCIe 5.0 graphics cards, it needs to be converted to be compatible with 12VHPWR 16-pin, which is troublesome.

The new generation of power supplies launched by FSP supports the ATX 3.0 specification, including the Hydro G PRO and PTM PRO series, which will be directly equipped with new interfaces, which can support up to 600W graphics card power supply, saving the trouble of switching interfaces. 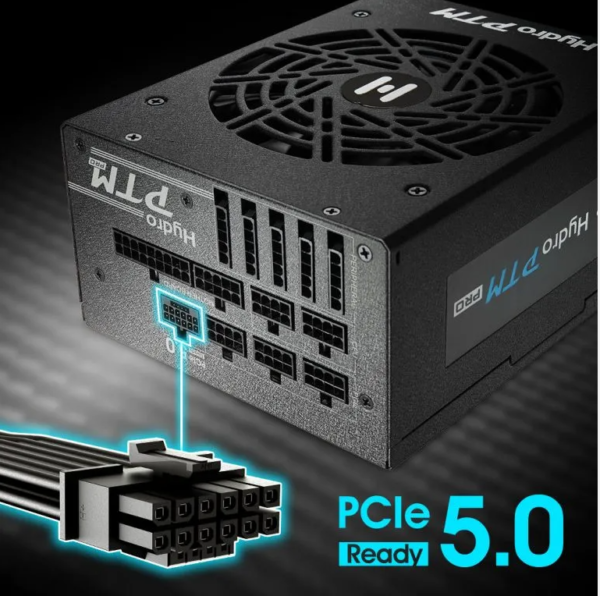