FreeBSD released its Q2 report for 2022, which introduced the main work content and project progress from April to June 2022. 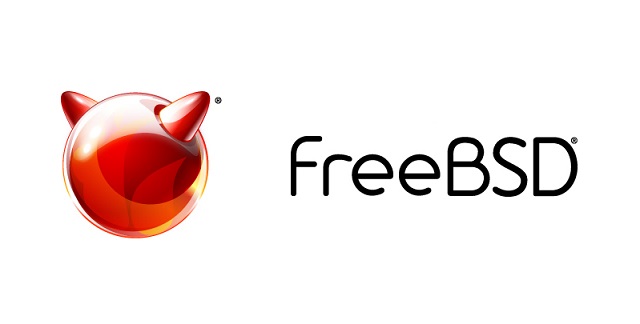 FreeBSD’s goal this year is to raise at least $1.4 million against a spending budget of about $2 million. However, as of writing the Q2 report, the team has raised less than $200,000.

Other work in progress:

Part of the above work progress comes from the power of the community, and part of the work is promoted by the sponsorship of the foundation. More details of the work can be read on the Q2 report page .