Recently, the Thunderbird team announced their latest 2021 financial report. In 2021, their revenue reached $2.797 million, a year-on-year increase of 21% compared to last year’s $2.3 million. 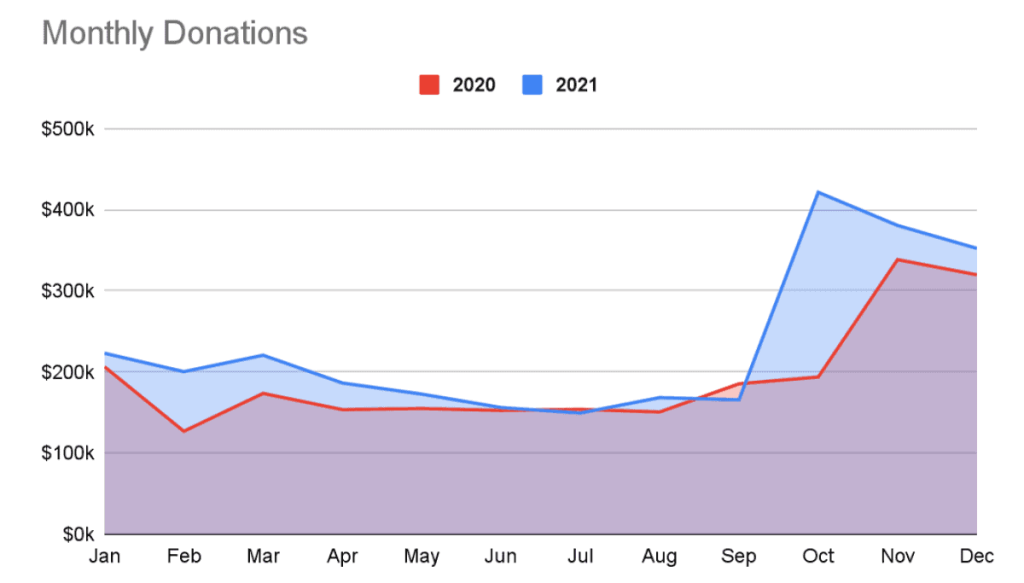 The growth was driven by the launch of Thunderbird 91 and an enhanced donation mechanism, the team said in the earnings report.

Among them, the enhanced donation mechanism refers to Thunderbird’s improved interaction with donors, updated “new news” page, and “improved donation appeal” in the new version.

Therefore, the team plans to further increase engagement with the entire community in the future and will provide dedicated resources for this purpose. 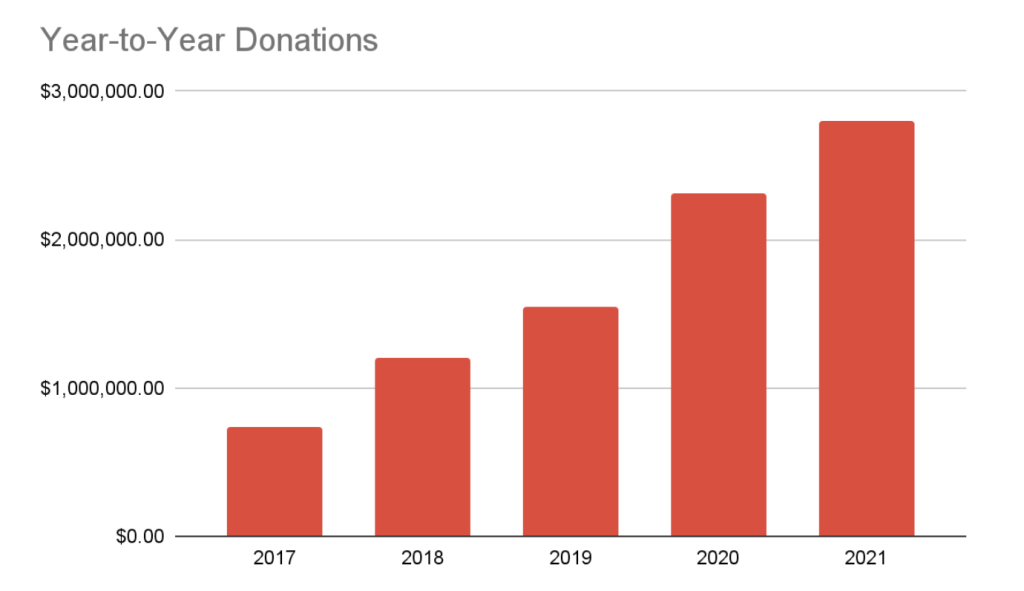 Thunderbird also emphasized in the financial report that the proportion of non-donation income is far less than 1%. So it can be completely ignored.

The team also knows the problem of a single source of income, and is currently exploring new ways of income. 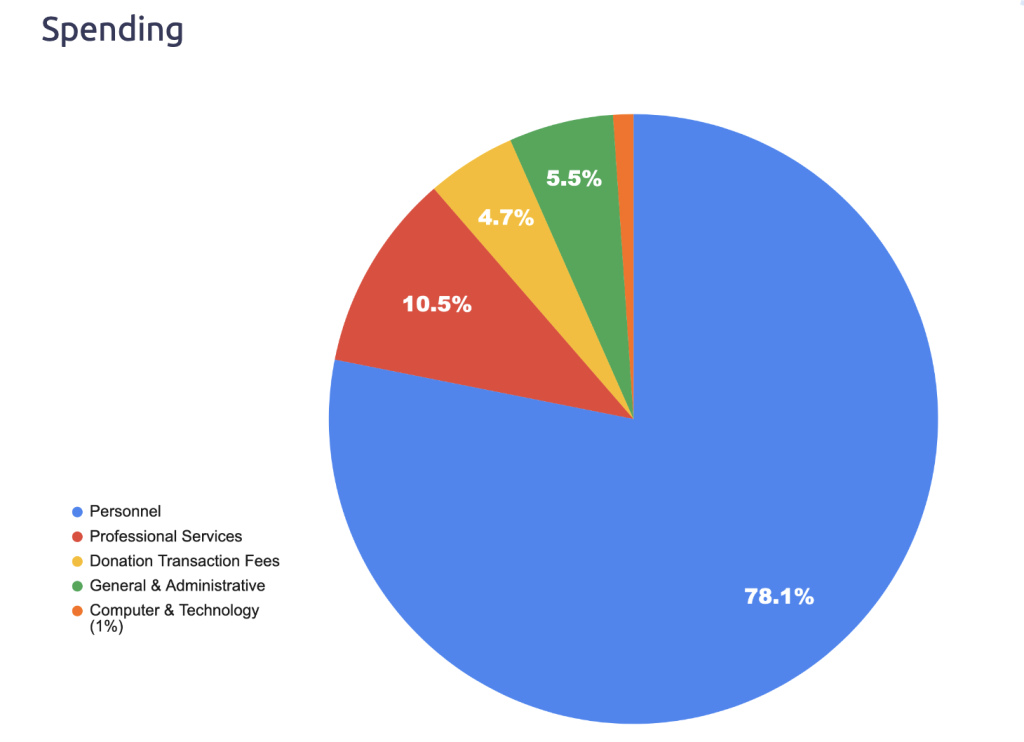 In terms of expenses, most of Thunderbird’s expenses are for employee salaries, of which personnel expenses account for 78.1% of total expenses.

Professional services (including human resources, tax services, and agreements with other Mozilla entities) accounted for 10.5% of spending.

5.5% for general and administrative services and 4.7% for donation transaction fees. When the above expenses are aggregated, Thunderbird spent a total of $1.984 million in 2021.

The project currently has a total of 18 employees, and as the team has grown in recent years, the team will start hiring, attract more capable people, and achieve more goals planned in the roadmap.

Thunderbird’s next major release is Thunderbird 102, which will bring many changes and updates.

At present, the team is still developing Thunderbird’s first mobile application, and will be the first to adapt to the Android system.

The official release date of the first preview version has not been announced yet, and it is only expected that it will be released later this year.