Free genuine Office U disk “falls from the sky”

Free genuine Office U disk “falls from the sky”, many people are greedy for cheap: virus infected after plugging into the computer.

As the saying goes, “no free meal will fall from the sky”, no matter how they are told, some people still want to take risks and get cheap.

According to media reports, the “Free Office” trap appeared in the UK a few days ago, and many people have been recruited. 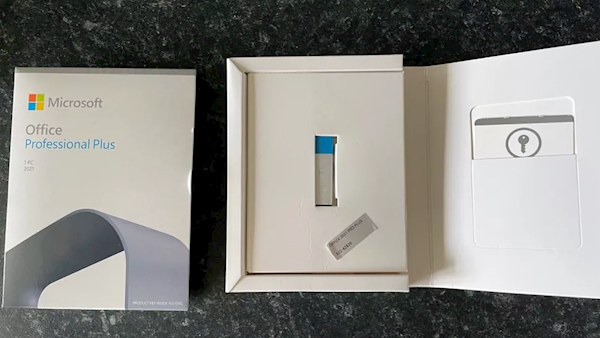 The thing is, some users accidentally received the package, the outer package is the genuine Microsoft Office Professional Plus software, and after opening it, there is a U disk inside.

Picking up such a “treasure”, naturally some people want to try it. After all, a set of genuine Office Professional Plus costs about Hundreds GBP.

After plugging it into the computer, everything works fine, and the Office installation wizard pops up, but a customer support call needs to be contacted for a successful installation.

After getting through, the customer service will persuade the authorization to open the remote management authority of the computer and provide the personal information related to the payment.

In fact, even if the user says no, the malware in the USB flash drive has been implanted into the computer and has actually become a “chicken”.

Apparently this was an organized fraudulent activity, and security experts later said that the group actually sent the USB flash drive randomly, and the packaging used was also genuine.

What they are betting on is that there will definitely be someone who wants to be cheap, and as long as the wisher takes the bait, it will not fail.