Fedora Linux follows other IT companies and obsoletes legacy BIOS.

The BIOS interface is the first thing many people see when the computer is turned on. The traditional BIOS in text mode has been abandoned by AMD , Intel , Microsoft, Apple and other manufacturers because it is too outdated, and turned to UEFI BIOS . Now Win11 is mandatory . UEFI BIOS will do. 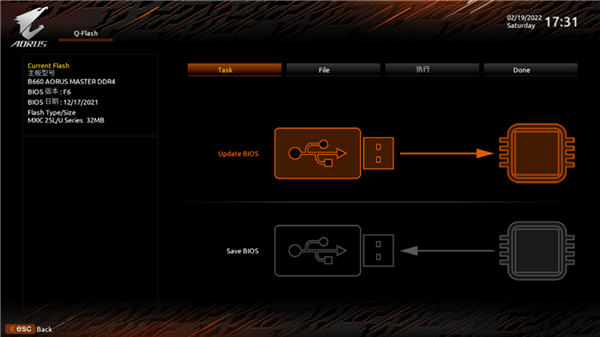 There are also some operating systems that have not eliminated traditional BIOS support for various reasons . For example, Fedora , which will release Fedora 36 at the end of this month , still supports traditional BIOS , but their team will switch to UEFI BIOS in the next version of Fedora 37 , which will also be eliminated. Legacy BIOS .

According to their instructions, after Fedora 37 is released, users will not be able to install new Fedora under non- UEFI , and those Fedora already running on BIOS system will be able to upgrade to Fedora 37 , and there is no need to reinstall for the time being.

The Fedora team’s ultimate goal is to completely remove support for legacy BIOS at some point in the future , at which point users still using legacy BIOS will need to reinstall Fedora .

Fedora ‘s move will not have a great impact on users, because they have made a lot of preparations before, such as abandoning the 32bit system, and the hardware requirements have been raised to the level of 2006 and later, so the user machines that can be installed are still relatively new.