Fedora 36 is released today, which is another powerful, Frontier, stable and reliable Linux distribution in recent times.

In addition to these features, Fedora 35 also adds new functions and details to the original foundation. Fedora 36 uses GNOME 42 as its default Fedora Workstation desktop environment. 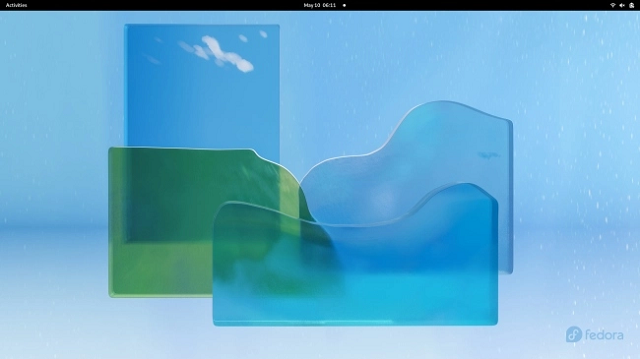 OpenSSL 3.0, Linux 5.17 kernel is the current version, Mesa 22.0 is used for the open source graphics driver, when using the NVIDIA proprietary driver stack, the Wayland session automatically becomes the default instead of X.Org, and the Google Noto font is now Used as the default font set. In addition to using the latest Linux kernel and Mesa graphics drivers, and defaulting to Wayland as the NVIDIA proprietary driver stack, this release has one notable change to the underlying graphics. Fedora 36 will be available for download today at GetFedora.org .