EVGA announces discontinuation of graphics card after breaking up with NVIDIA

EVGA announces discontinuation of graphics card after breaking up with NVIDIA.

EVGA is one of the largest graphics card manufacturers in the United States and one of the AIC (NVIDIA core partners), positioning high-end, has a good reputation and good sales in the US board industry.

But on Friday, an EVGA product manager posted about the discontinued graphics card on its official evga.com forum :

EVGA is committed to serving our customers and will continue to provide sales and support for existing product lines.

In addition, EVGA would like to thank our great community for their support and enthusiasm for EVGA graphics cards over the years.

This means that  EVGA and NVIDIA have broken up, and will no longer produce NVIDIA’s GeForce RTX 40 series graphics cards, only sell existing RTX 30 series stock , and fulfill warranty/after-sales until out of stock.

Of course, XFX was once a global partner of NVIDIA, and finally broke up with NVIDIA and joined Su Ma to produce AMD cards.

However, EVGA CEO Andrew Han said that they are not doing graphics cards at all, so they will not cooperate with AMD or Intel, but plan to focus on other hardware products (such as power supplies, fans and motherboards that are already in production).

At least 75% of EVGA’s revenue comes from NVIDIA GPUs, which is really a broken wrist.

According to Andrew Han, the reason for abandoning the partnership was ” a deteriorating relationship with NVIDIA, and NVIDIA’s attitude toward us was not very respectful .”

EVGA has served as NVIDIA’s core partner for 22 years, beginning with the development of the first high-efficiency cooler for Nvidia’s GeForce MX 440 in 2000.

Over time, the relationship between EVGA and Nvidia has shifted from a true partnership to a customer-seller arrangement, with NVIDIA no longer providing EVGA with first-hand information and briefings on new products, nor does EVGA show EVGA at events, nor does EVGA Learn about the latest price changes from NVIDIA.

But Nvidia didn’t have any warnings or notices about price cuts, leaving partners with no choice but to sell inventory below cost to keep up with Nvidia’s prices. (This wave, this wave is the athlete and the referee)

This may be the straw that broke the camel’s back. 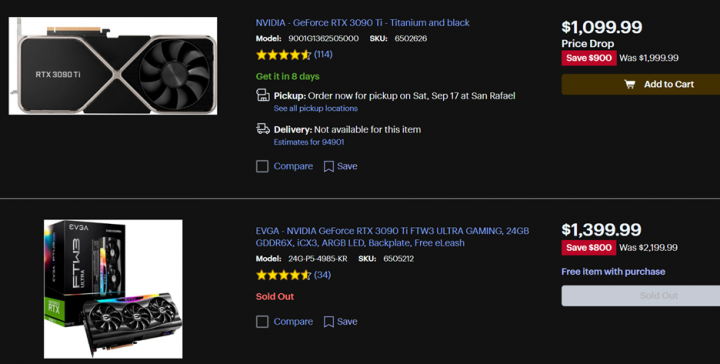 It is rumored that the founder of EVGA and the CEO of NVIDIA, Jensen Huang, is a college classmate.

Previously, EVGA obtained the core with the best physique, leading the 3D Mark rankings, but he did not want to make such a scene one day, which is embarrassing.