The EU formally submits a proposal to unify the USB-C charging interface: Apple bears the brunt

The European Commission officially proposed a proposal on Sep. 24 to unify the charging interfaces of consumer electronic devices such as smartphones, tablets, digital cameras, headsets, portable speakers, and game consoles to USB-C.

The European Union has been preparing for a unified charging port more than 10 years ago, and today it has finally taken the most critical step.

The European Commission stated that this move will be largely due to environmental protection, and it will also save users about 250 million euros each year .

In the next step, the European Union will continue to improve regulations to require external chargers to be interoperable, which is also the last step in a unified charging standard.

When this proposal came out, it was naturally Apple that was most affected. Although USB-C was introduced, it still insisted on the maverick Lightning interface on the iPhone.

However, the EU emphasized that this move is not aimed at Apple. After more than 10 years of negotiations, the standard for mobile phone charging ports has been reduced from 30 to 3 (USB-C/microUSB/Lightning), but the manufacturers have not yet reached a fully unanimous solution. plan.

At the same time, after the proposal is passed, the EU will not require all manufacturers to immediately comply with the implementation, but gives a transition period of 24 months.

Apple argues that it is worried that allowing only one charging interface will stifle innovation, rather than incentivize innovation, which in turn will harm the interests of consumers.

Regarding this, the EU dismissed it and said that every time a new proposal was proposed, a company would say that it would stifle innovation. This is a cliché, and everything the EU does is for the benefit of consumers.

Oh, by the way, there is another item in the EU proposal that chargers and devices will be sold separately.

At this point, Apple should be very welcome.

LG Electronics will pay US$1.9 billion in compensation to General Motors

Big upgrade: The difference between Bluetooth 5.0 and 5.2 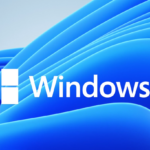 The official version of Windows 11 is pushed now! 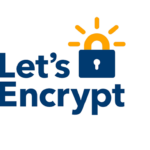 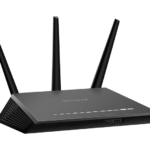 Netgear: more than ten routers are affected by security vulnerability 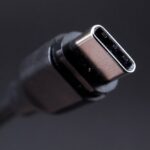 DIY project: How to use Raspberry Pi to build DNS server?

LG Electronics will pay US$1.9 billion in compensation to General Motors 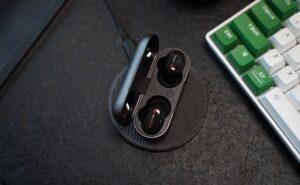 Big upgrade: The difference between Bluetooth 5.0 and 5.2 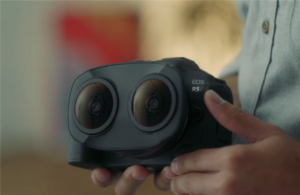