The European Union has formally challenged Apple’s rejection of other companies’ use of the same iPhone-powered technology that powers Apple Pay.

As predicted, the European Union has voiced its opinion on Apple’s control of the NFC contactless payment technology used in Apple Pay in the iPhone, initially arguing that Apple is abusing its dominance of mobile wallets on iOS. 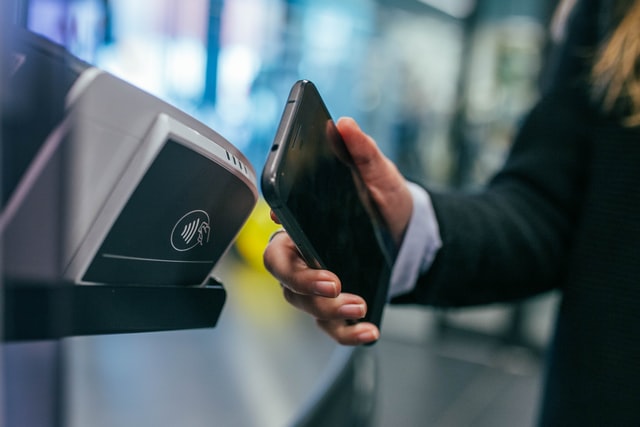 The European Commission has issued a statement of objection, The Wall Street Journal reported.

It said Apple had set up barriers to limit competition in the mobile wallet market, and it had prevented developers from using the technology to benefit its own Apple Pay solution.

A statement of objection has been sent to Apple in writing. Based on this preliminary opinion, a more comprehensive investigation is continuing.

This is only the initial, formal stage of an antitrust lawsuit against Apple, and the company will have the opportunity to respond to the committee’s list of objections. The EU noted that sending a statement of objection “does not prejudge the outcome of an investigation”.

The EU has the ability to levy fines of up to 10% ($36 billion) of Apple’s global revenue and force the company to change its business practices.

If the final investigation is consistent with this early report, Apple could face fines of up to 10% of its global turnover.

The European Commission’s preliminary opinion on Apple is yet another sign that the EU is leading the way in trying to rein in the power of Big Tech.

In the past few weeks, the group has passed two important legislative bills aimed at combating the negative influence of digital giants.

They are the Digital Services Act (DSA), which forces companies to exercise tighter control over harmful content on their platforms, and the Digital Markets Act (DMA), which aims to level the playing field for businesses and allow small Companies are able to compete with larger companies.

Apple has not commented publicly, but has previously stated its opposition to some of the EU’s proposed terms, particularly those that would loosen the company’s control over the app store, from which Apple earns a lot of its revenue.