Epic Games has filed a motion for preliminary injunction to stop Google from removing indie music store Bandcamp from the Play Store.

Google believes that Bandcamp uses its own billing system rather than paying Google for the app store. 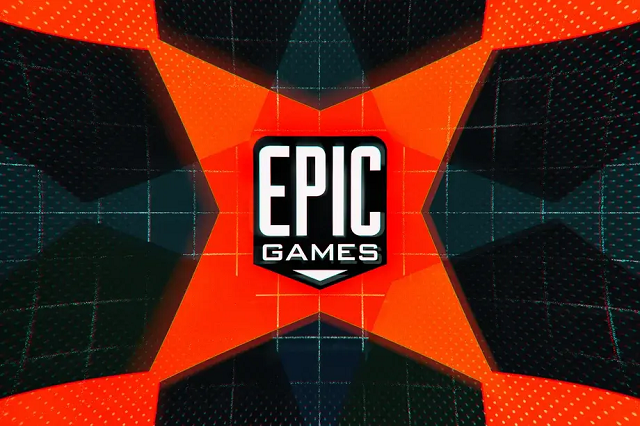 According to a blog post by Bandcamp co-founder and CEO Ethan Diamond, Bandcamp has been using its own billing system on Android since 2015 and was able to do so because there are rule exemptions Digital music must use Google’s billing system.

“However, Google is now amending its rules to require Bandcamp (and other similar apps) to exclusively use Google Games billing to pay for digital goods and services and pay Google a share of the revenue,” Diamond said.

Under Google’s new rules, Bandcamp will have to make changes starting June 1.

Diamond said Bandcamp will be forced to choose between passing on fees to customers, passing fees to artists, running its Android business at a loss or shutting down sales of Android apps.

Epic believes that switching to Google’s billing system will affect its ability to continue to provide artists with 82 percent of Bandcam’s revenue, as it has to pay Google 10 percent. Epic believes that “even paying Google a 10% revenue share will force Epic to change Bandcamp’s current business model, resulting in a long-term loss of the Bandcamp business.”

Epic also claims that music artists may also have to wait longer to get paid, saying its current payment system allows artists to be paid within 24 to 48 hours after a sale, but Google doesn’t wait until “15 to 45 days after sale.” Pay the developer.