DJI has just released Osmo Mobile 5, a new smartphone gimbal that includes a telescopic selfie stick built directly into the handle. Osmo Mobile 5 retains the same foldable design principles as its predecessors, but with some minor changes.

This year’s gimbal is smaller and lighter. And sharp-eyed users will notice that the handle angle is sharper than before to accommodate the 8.4-inch selfie stick.

There is also a new button on the handle, which will give you quick access to some of the core functions of Osmo Mobile 5. But with the design changes, battery life has been greatly impacted.

When DJI launched Osmo Mobile 4, a prominent feature was a pair of magnetic brackets, which could easily fix the mobile phone on the gimbal.

However, these cradles require extra effort to be used with phones that are larger than usual, especially if the phone has a case on it.

Now, DJI is upgrading the magnetic clamp to extend it further. However, it is still not compatible with Apple’s proprietary MagSafe. 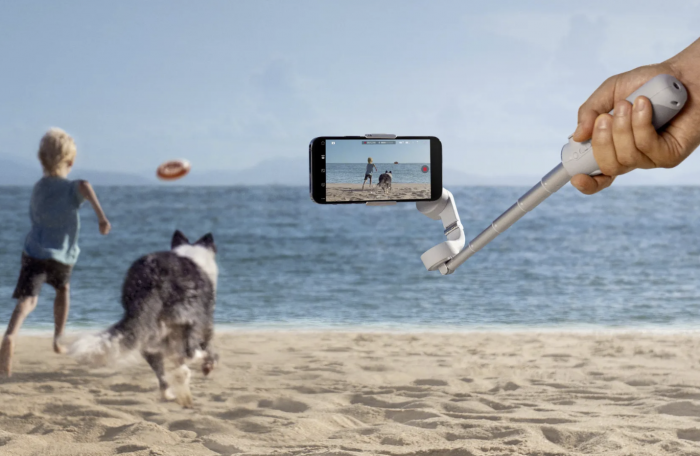 Osmo Mobile 5 is also equipped with an improved pan-tilt motor and a new smart feature Shotguides.

Osmo Mobile 5 scans your surroundings and provides you with up to 30 sets of tips and instructions on shooting videos with this pan-tilt. Once you have taken all the recommended clips, it will automatically edit them into a compact video in DJI’s Mimo app.

All other preset shooting modes of Osmo Mobile 4 can also be found on Osmo Mobile 5, including Hitchcock-style wheel zoom, creative CloneMe panorama, and SpinShot. 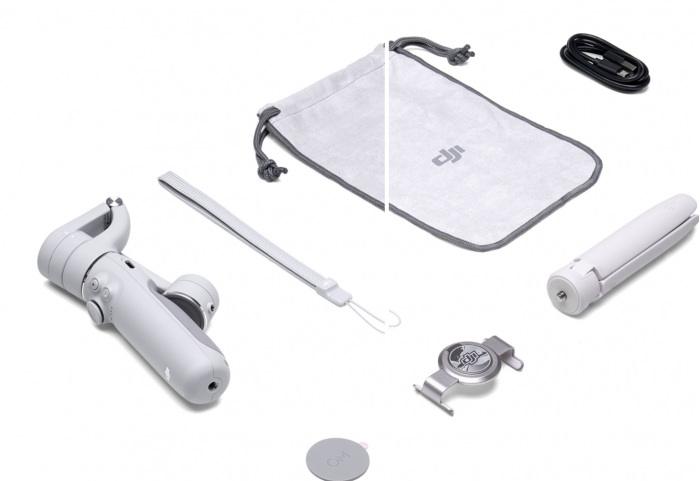 DJI Osmo Mobile 5 has 2 colors, Athens Grey and Sunset White. DJI is also selling a new optional accessory for $59 -DJI fill light mobile phone holder, which looks like a standard magnetic clip, but has a built-in light that can help you fill up the light when taking selfies.

With the release of Osmo Mobile 5, Osmo Mobile 4 was renamed OM SE. It is the same as last year’s gimbal, including the same 15-hour battery life, but with an upgraded magnetic clip, and the price is $119.