DJI mini 3 drone with 48-megapixel camera will be released on May 10.

For novices, DJI’s entry-level drone Royal mini series with budgeted price is a good choice, and the images and battery life are sufficient, but the obstacle avoidance is a little less, and you need to always pay attention to the environment around the drone when flying. , but help the novice to develop good flying habits. There have been many rumors about the third-generation DJI mini, but the official announcement has not been made.

According to reports, the new DJI mini 3 series may be released on May 10, and the leaked documents show that the new DJI Mini 3 Pro uses a 1/1.3-inch sensor with Sony’s 48-megapixel QuadBayer structure.

According to previous reports, the mini 3 body still maintains a weight of 249g, which is very light and portable. 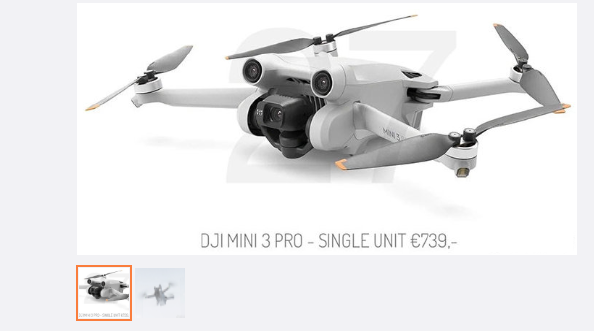 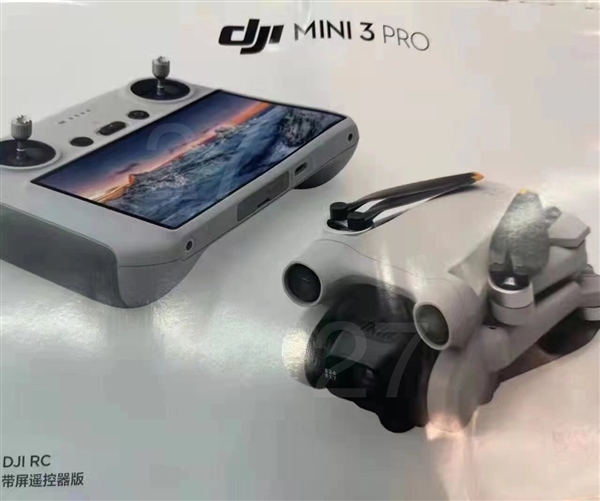 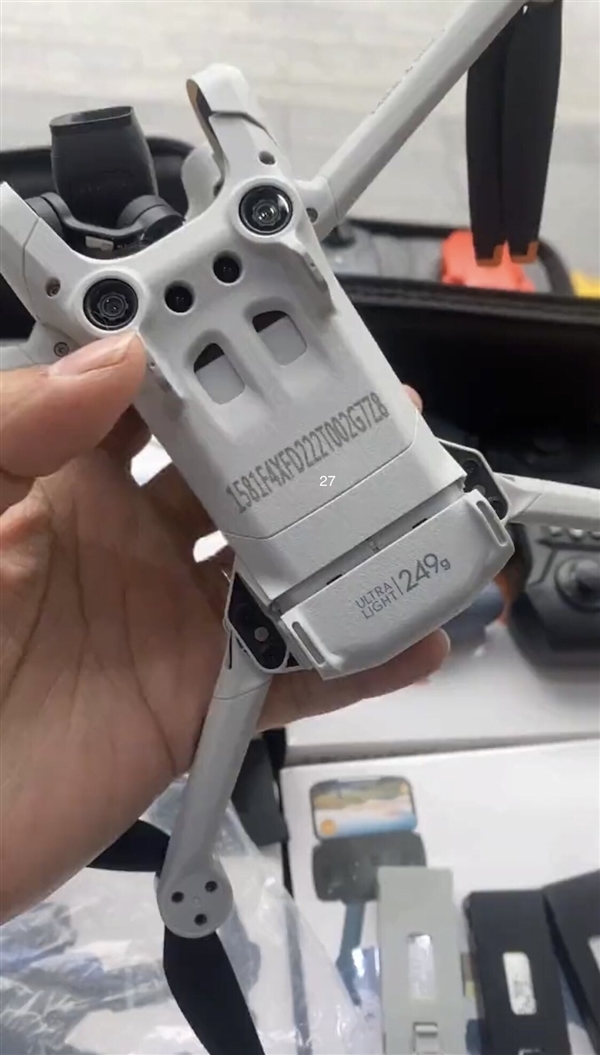