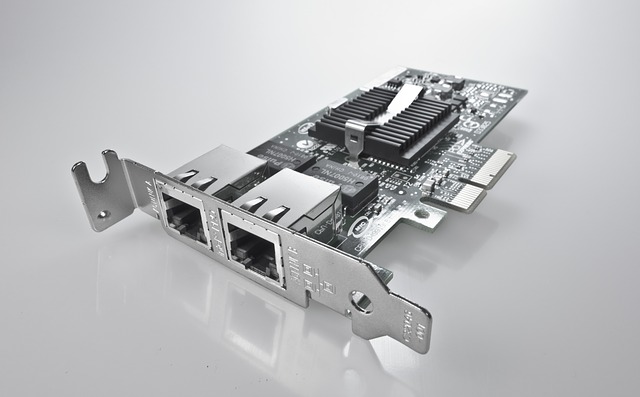 Network card for Soft Router might be a must if you want to swfit  PC or device to Soft Router.

As regular PC or Arm-device usually has only one Ethernet port, Soft Router usually needs at lease two ports: one as WAN; others as Lan.

Because it has a MAC address, it belongs to the second layer of the OSI model.

It allows users to connect to each other via cable or wirelessly.

Each network card has a unique 48-bit serial number called the MAC address, which is written in a ROM on the card.

Every computer on the network must have a unique MAC address. No two network cards produced have the same address.

This is because the Institute of Electrical and Electronics Engineers (IEEE) is responsible for assigning unique MAC addresses to vendors of network interface controllers.

The network card used to be inserted into the computer bus as an expansion card, but due to its low price and the widespread existence of Ethernet standards, most new computers have integrated network interfaces on the motherboard.

Unless multiple interfaces are required, a separate network card is no longer needed.

If your PC’s motherboard is ATX or mATX, or some mini-ITX, you have below options to add more Ethernet ports.

If you plan to make a strong softer Router for a bid company, you could consider to add PCI-e optical fiber modem as WAN port, which also support multi-module and usualy equipped on high-end servers. 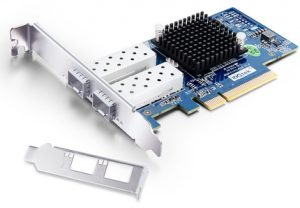 You can add more Ethernet cards as more as PCI-e slots. If so, your Soft Router could a switch also.

You could add more Ethernet port by USB3.0 to Ethernet Adapter if necessary.

M.2 to Ethernet Adapter as

Another option is M.2 to Ethernet Aatper if you don’t use M.2 slot for wireless card. 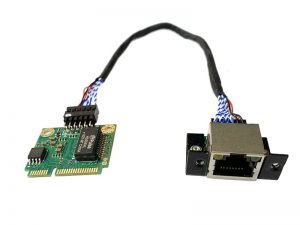 You can also find a easier solution: motherboards or PC with two Ethernet ports. 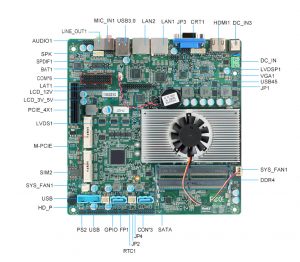