Simply put, it’s designed to stop the Nintendo Switch emulator on PC from running newly released games. Nintendo consoles have long been plagued by piracy issues, and the Switch is no exception. 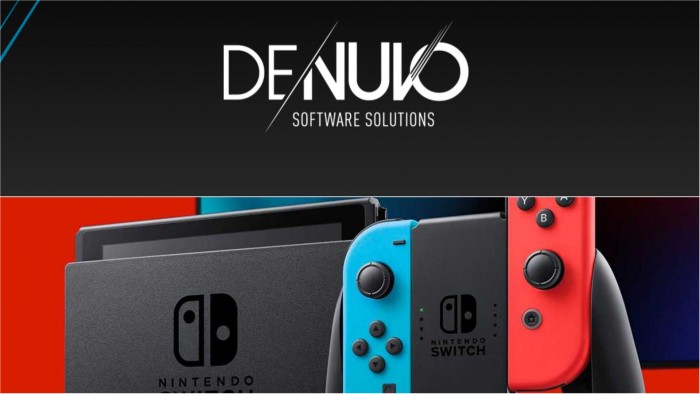 Even if a game is protected against piracy on its PC version, the release version on Switch can be emulated and run on PC from day one, bypassing the PC game’s protection mechanisms, which may be the case Happens in numerous games on Switch.

By preventing piracy on Switch, while blocking unauthorized emulation on PC, game studios are able to increase revenue during the game’s release window, the most important period for game companies to generate revenue.

Nintendo Switch emulator protection will ensure that anyone wishing to play the game will have to buy a legal copy.

Like all other Denuvo solutions, the technology integrates seamlessly into the build toolchain with no impact on the gaming experience.

It can then insert checks in the code that block the game on the emulator.

We at Denuvo understand the negative impact of piracy on the gaming industry and work with industry parties to ensure they have the latest protection technologies at their disposal. Our team is excited to provide a solution to help developers and publishers help combat piracy on the Nintendo Switch.

The company did expand on the PlayStation 5 last year, although the move focused on cracking down on cheating.

Needless to say, the Nintendo Switch emulator software that D Crypto is targeting is likely to be the likes of Yuzu and Ryujinx, although it’s unclear to what extent game developers and publishers (including Nintendo) will use it.