In the early days of SSD popularization, manufacturers, including consumers, had an “ambiguous” attitude, mainly due to the high price and high cost.

However, with technological upgrades and soaring production capacity, SSDs have already entered the homes of ordinary people and are replacing mechanical hard drives in more and more fields.

In the early years, some game books stick to mechanical hard disks or use dual hard disks, but now they have basically disappeared.

TechRadar Pro found more than 100 gaming laptops on the US official websites of Dell, HP and Lenovo and found that these three major PC manufacturers have completely cut off mechanical hard drives from their gaming laptop product lines.

Although mechanical hard drives are still playing a role in the desktop, business and other markets, in the long run, their status is precarious.

Moreover, it has been reported recently that Microsoft has notified OEM manufacturers that in order to ensure the user experience, it is required that starting from 2023, the system boot disk pre-installed with Win11 must be an SSD. 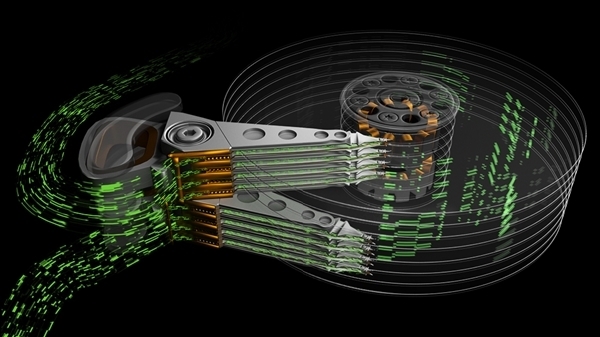