DeaDBeeF is a modular cross-platform audio player that runs on Linux, macOS, Windows and Unix-like systems. The player was first released in 2009.

Since the release of DeaDBeeF 1.8, now three years later, version 1.9 has been officially released.

The updates are as follows: 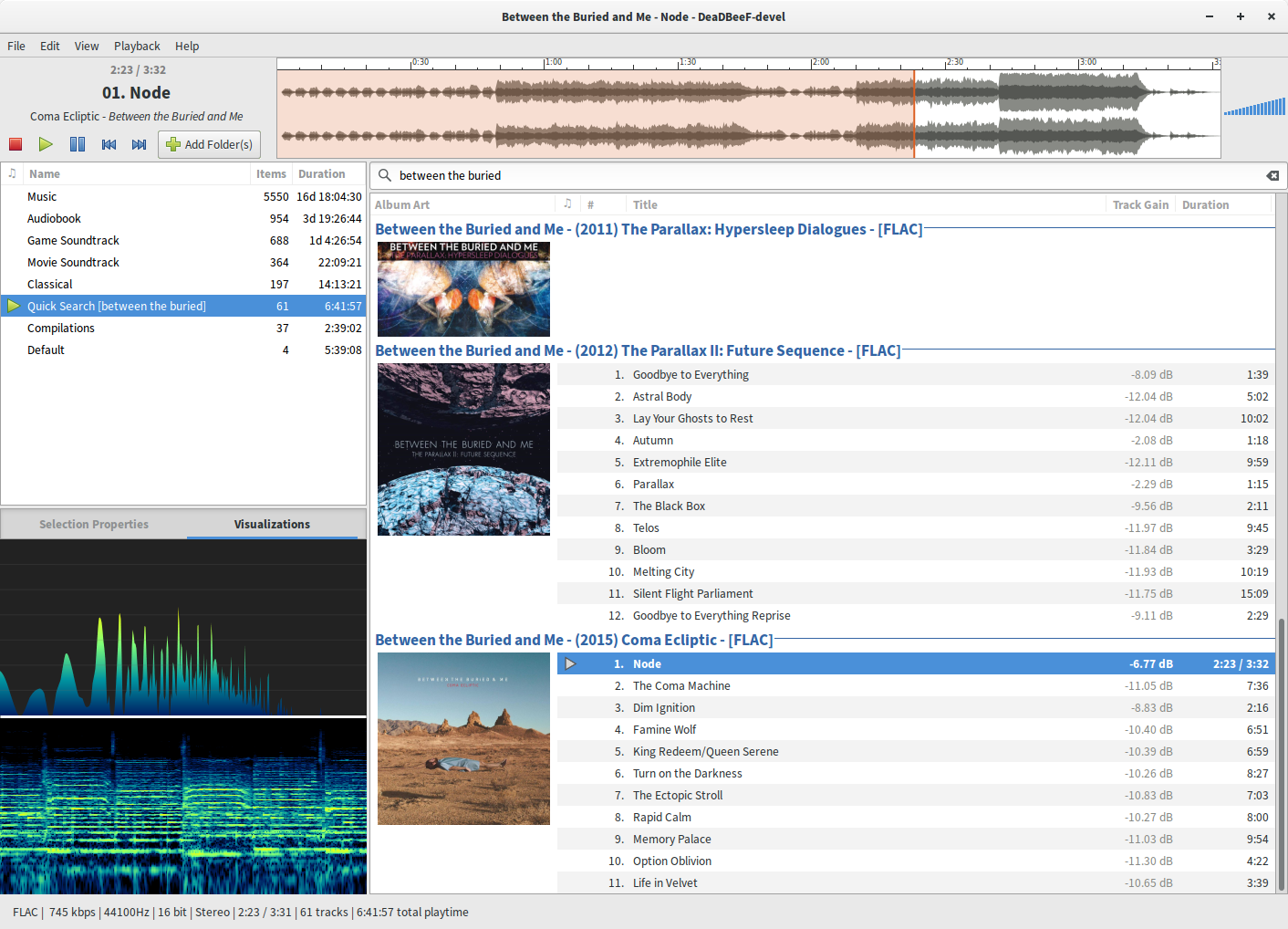