CPU overheating may be caused by  Fractal Design water coolers

CPU overheating may be caused by  Fractal Design water coolers

The CPU performance is getting stronger and stronger, which is accompanied by higher CPU power consumption and greater heat generation.

Many people have used high-end air-cooled or even water-cooled radiators.

If you find that the water cooling can’t suppress the heat of the CPU, this pot is not necessarily what AMD or Intel want to carry, it may be a problem with the radiator. 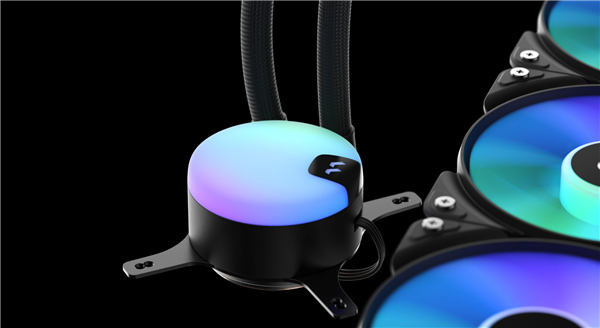 Fractal Design has now confirmed that there are two factors that may lead to poor heat dissipation, one is the welding material in the aluminum heat sink, and the other is the impurities that may be introduced during the manufacturing process.

These things may cause a reaction with the chemical composition of the coolant, resulting in Sediment buildup occurs on the CPU water block, which affects the heat dissipation of the CPU.

Regarding this issue, Fractal Design said that users who have no problem with heat dissipation can continue to use it, but this series of water coolers will be taken off the shelf.

Users who think that the affected users can fill in the application form on the official website to replace the radiator, users need to find the serial number of the product, After the official confirmation, it is expected that replacement products will be sent within 6 weeks.

As for this series of water-cooled radiators, Fractal Design said that it will develop a new version of the radiator and water-cooling liquid, and subsequent products will be produced in accordance with the newly revised quality standards.