Linux Mint has just confirmed that it is scheduled to release version 21.1, codenamed “Vera”, before December 25th.

Director Clement Lefebvre said that as a tradition for the Linux distribution, they give each version in the same series a female name starting with the same letter – for example, the code name of the Linux Mint 21 major version update is “Vanessa”. 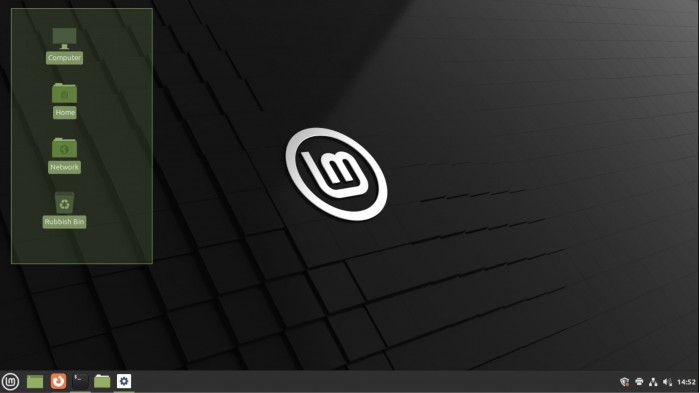 While little is known about the Linux Mint 21.1 update, we can be sure that Vera will continue to be built on Ubuntu 22.04 LTS, complemented by a less cluttered desktop.

Clement Lefebvre explained that the above shortcuts are repeated in the UI and are more common elsewhere – such as panel applets, links in Mint menus, or viewing through the Nemo file manager.

Of course, if you’re used to them, Linux Mint 21.1 still allows you to bring them back, plus the development team emphasizes that all files placed on the desktop, and mounted/removed devices will remain displayed.

As for other improvements, the main ones include an improved USB writer (integrated image verification tool) and a more robust driver manager experience.