In the second half of 2020, Wuling Hongguang MINIev surpassed Tesla Model 3 with monthly sales of more than 30,000 units, becoming the champion of pure electric vehicle sales, and entered the top ten car sales rankings in one fell swoop.

It can be said that this vehicle has advantages and disadvantages.

A very obvious little car that amazes many people. 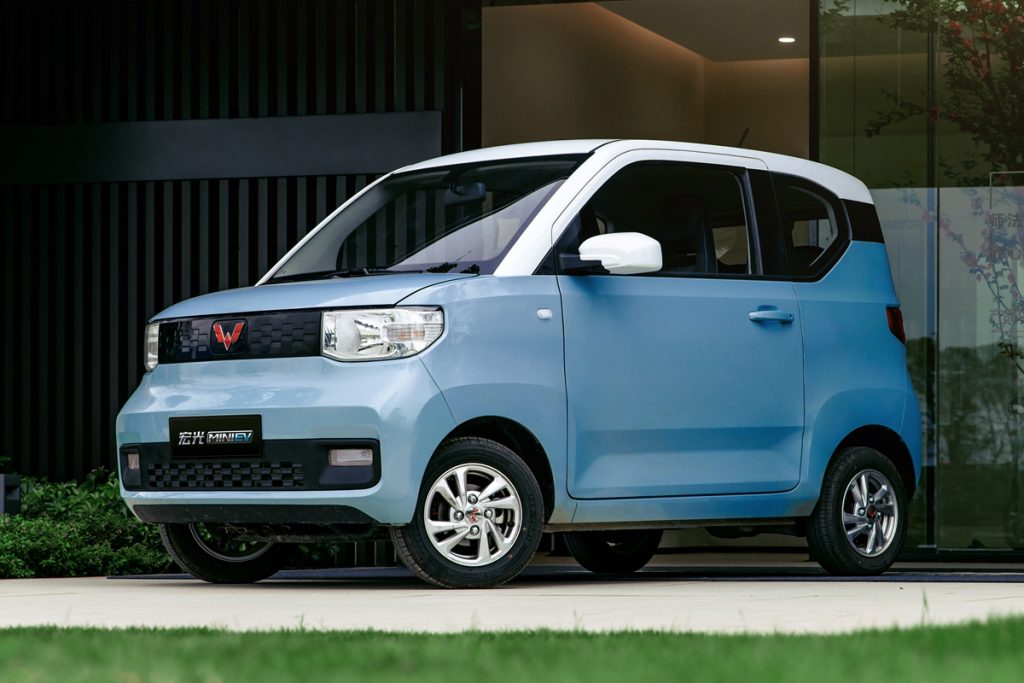 On March 27, 2022, Wuling Motors announced the good news: the new version of Wuling Hongguang MINIev is expected to be launched from March to June. 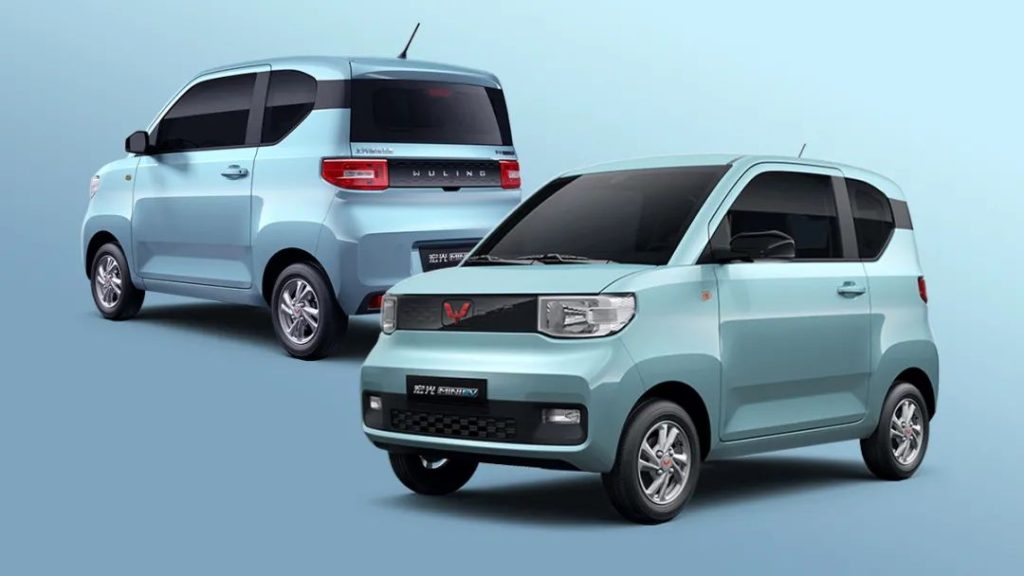 After reading the information and pictures of the new version, everyone’s first impression is that the Wuling Hongguang MINIev is more affordable, and the new car is more refined and equipped.

Although the general appearance of the new Wuling Hongguang MINIev has not changed, the details have changed a lot, making the whole car look more refined and beautiful. The main changes are in two places.

The internal structure of the headlights and taillights of the new car has changed, forming a circle-shaped LED light strip, which improves the recognition at night. 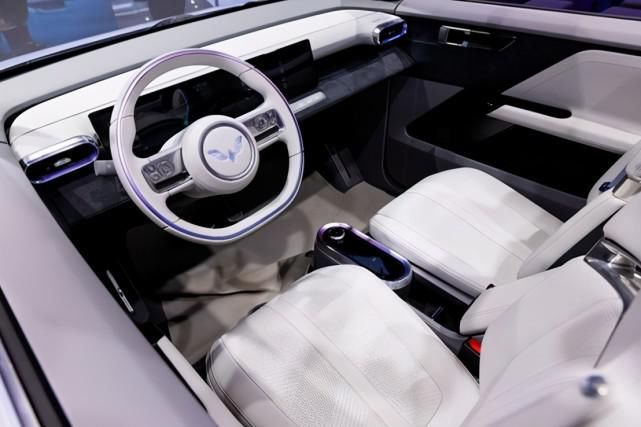 The pictures of the new car that have been posted are more adorable in color matching. It is estimated that the new Wuling Hongguang MINIev will attract more beautiful car owners.

The white body of the new model is equipped with a black decoration in the middle of the taillights, forming an effect similar to blackened strips. , WULING’s English LOGO is marked on it, which looks quite eye-catching.

After the Wuling Hongguang MINIev was launched, although the sales volume was hot due to its low price, even in January 2021, 36,000 units were sold, but many people still complained about this car, the main focus being: no airbags , can not fast charge, battery life is too short.

Wuling Motors may really make Wuling what the people need, so this time Wuling Hongguang MINIev made up for some of the bad points in the configuration.

According to the filing configuration table that broke the news, it can be found that the battery life of the new Wuling Hongguang MINIev has increased to 200 kilometers. Although compared with the new pure electric vehicles with a battery life of more than 600 kilometers, it seems that it is still not enough, but considering the positioning and For the price, I personally think it’s quite good. After all, in addition to walking in peacetime, you can also have a weekend outing.

Of course, the new model is also equipped with airbags, and the screen of the model has been upgraded, with Bluetooth connection and reversing camera function, and the storage space has also been optimized.

In addition, it is reported that Wuling Hongguang MINI will launch a fuel version, equipped with a 1.0L engine, and the fuel consumption per 100 kilometers is only 3.6L.