Rocky Linux is a Linux distribution developed by the Rocky Enterprise Software Foundation, when Red Hat announced that they would stop developing CentOS, in response to CentOS original founder Gregory Kurtzer announcing that he would start a project to achieve the original goals of CentOS.

Its name is a tribute to Rocky McGaugh, the early co-founder of CentOS. 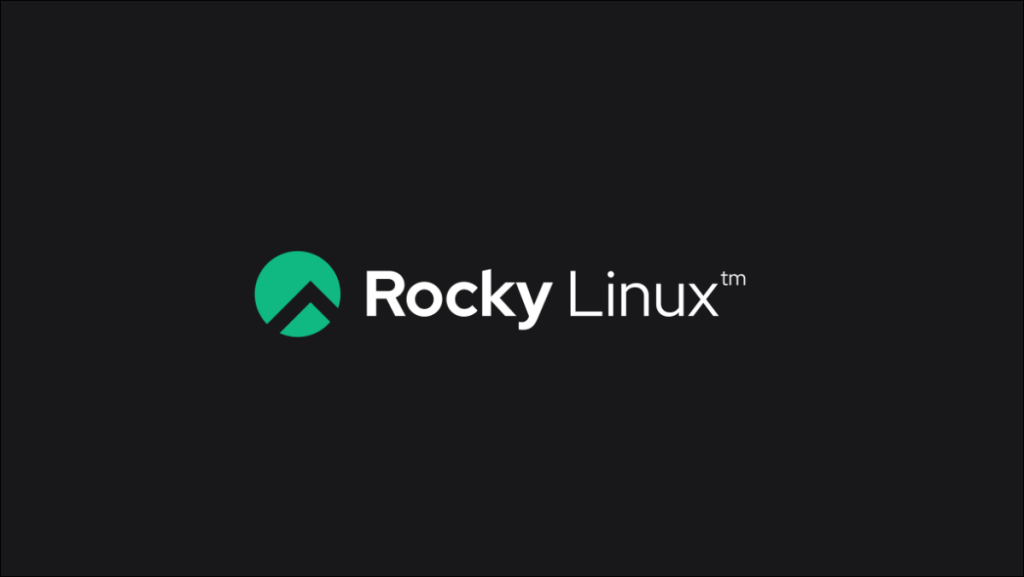 Rocky Linux 9.0, which is based on Red Hat Enterprise Linux 9, was officially released today, and notable updates include:

Redesigned core applications, settings and user interface make Rocky Linux easier than ever to use as a desktop operating system.

Other notable improvements for desktop use include:

Software Collections, Flatpaks, and RPMs are all now included in the application stream, making it easier for developers to use their favorite packages.

By default, root password authentication via SSH is disabled.

OpenSSL 3.0 adds the concept of a Provider, a new version management scheme, and improved HTTPS.

OpenSSL 3.0’s new FIPS module prevents the use of non-FIPS algorithms, and FIPS flags can be set in the kernel without switching OpenSSL to FIPS mode.

The Cockpit web console has an improved performance metrics page that helps identify the cause of high CPU, memory, disk, and network resource usage.