CAT5e CAT6 CAT6a CAT7 Comparison.  The key difference among them is the speed and bandwidth.

Cat5e and Cat6 network cables work on the same principle, and both have the same type of RJ-45 plug, and can be plugged into any Ethernet jack on a computer, router, or other similar devices.

Although they have many similarities, they have some differences.

Cat6 network cable can provide up to 10Gbps transmission speed in 250MHz bandwidth.

The main difference between Cat5e and Cat6 is the transmission performance. Cat6 cable has an internal splitter to reduce interference or near-end crosstalk (NEXT). 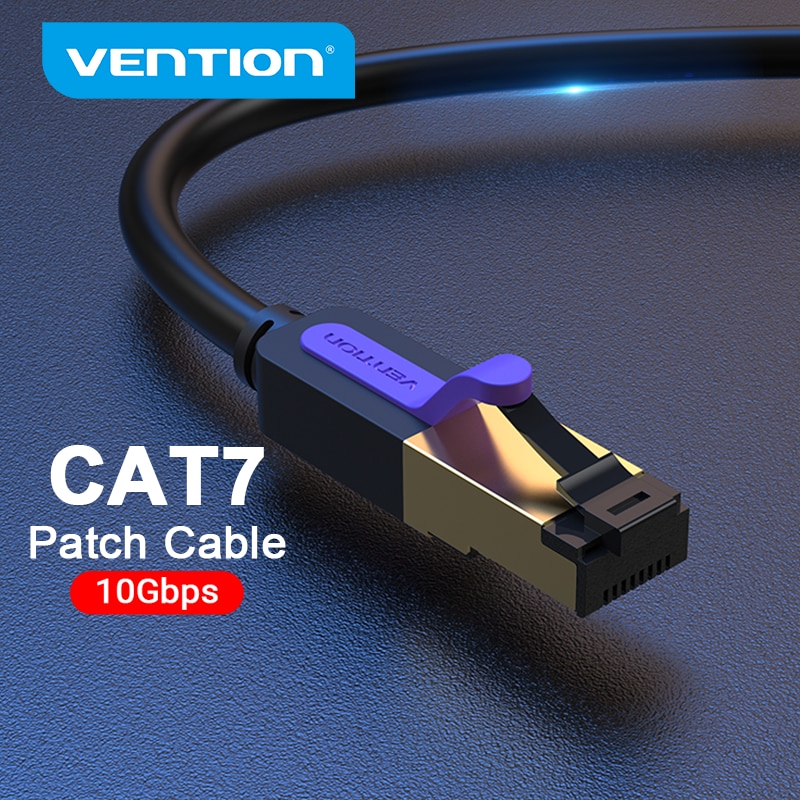 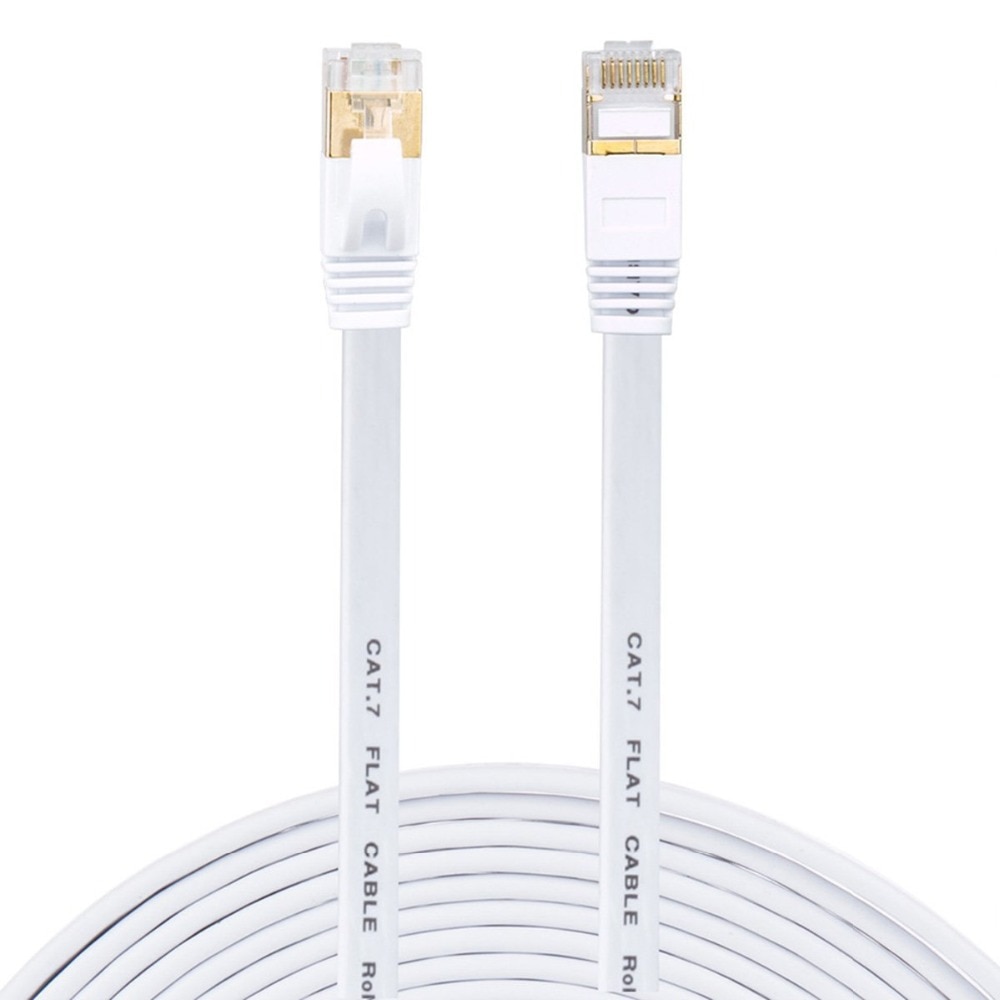 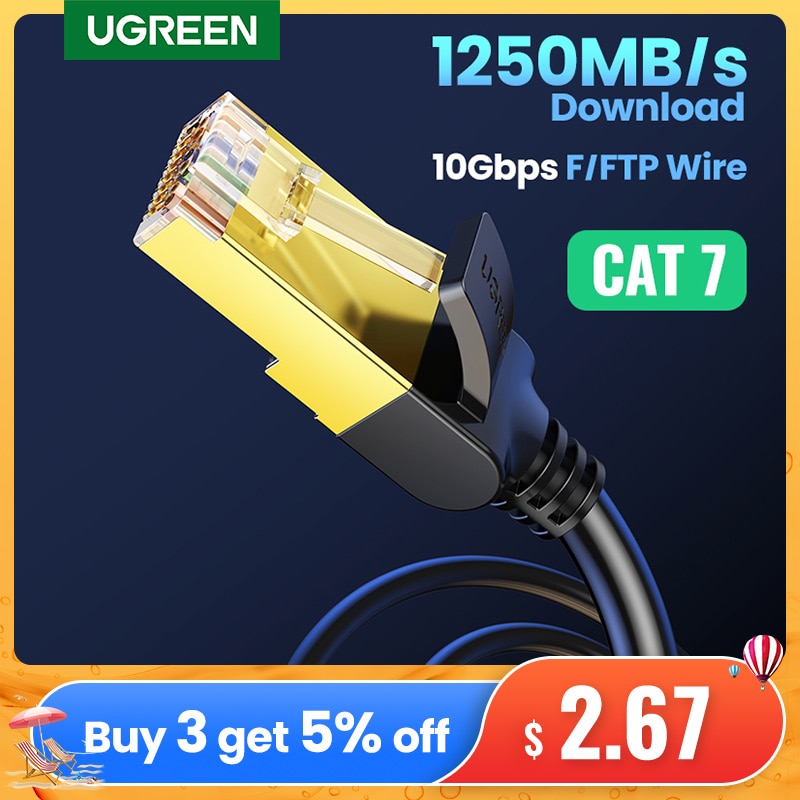 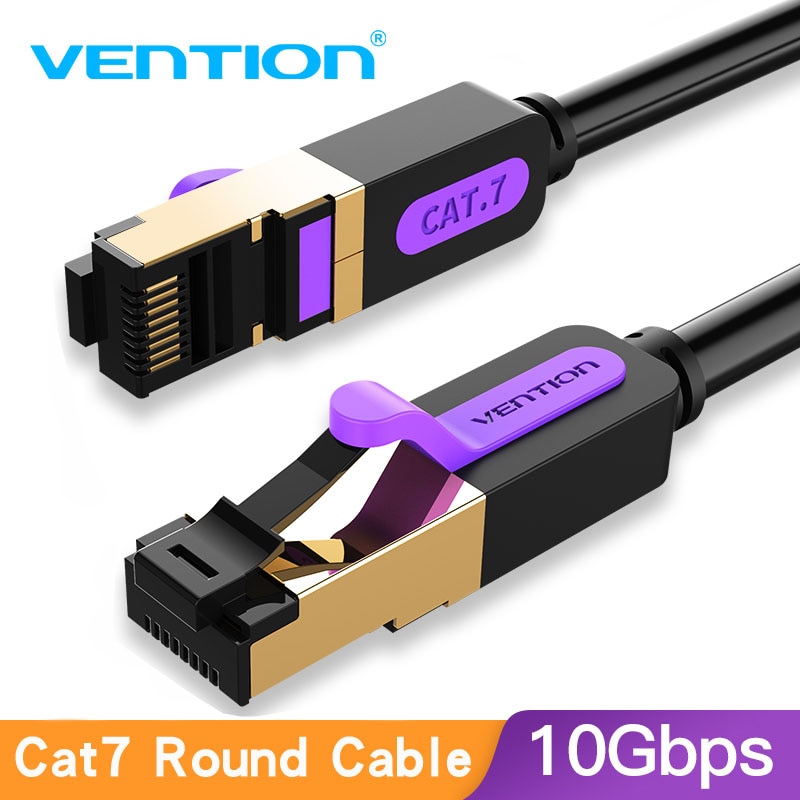 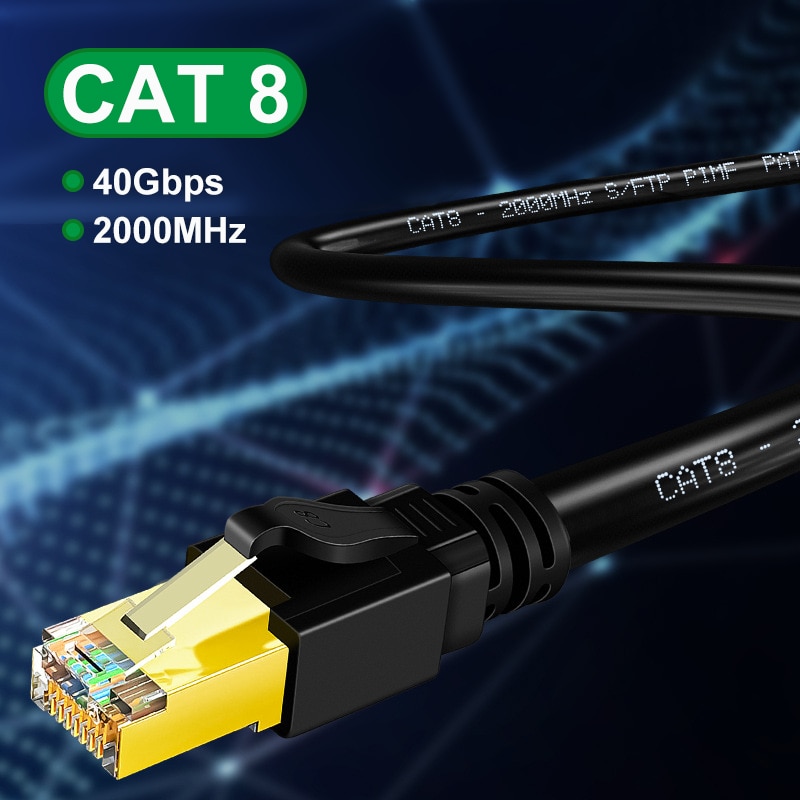 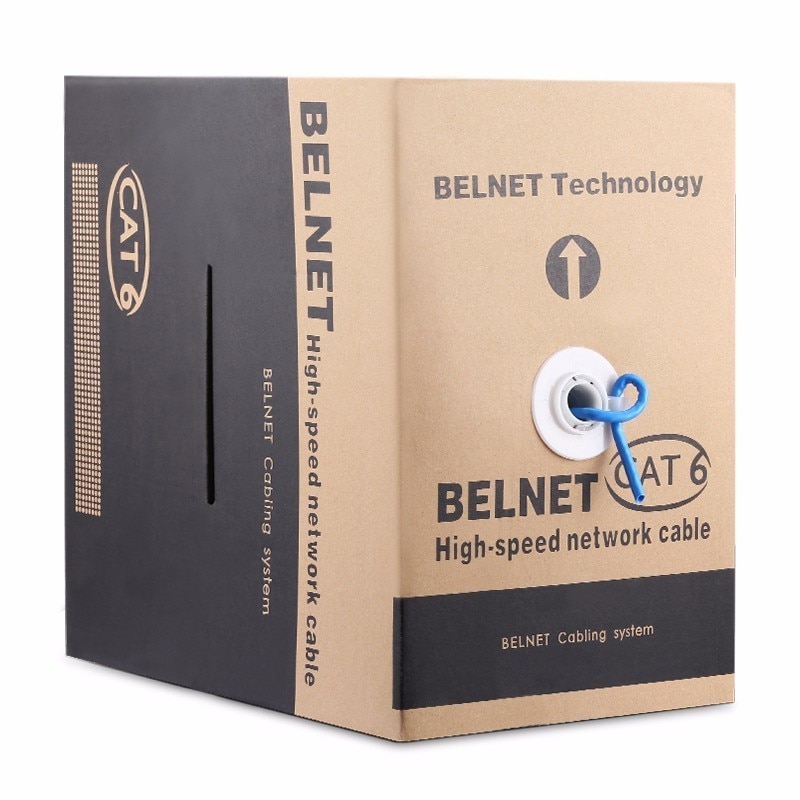 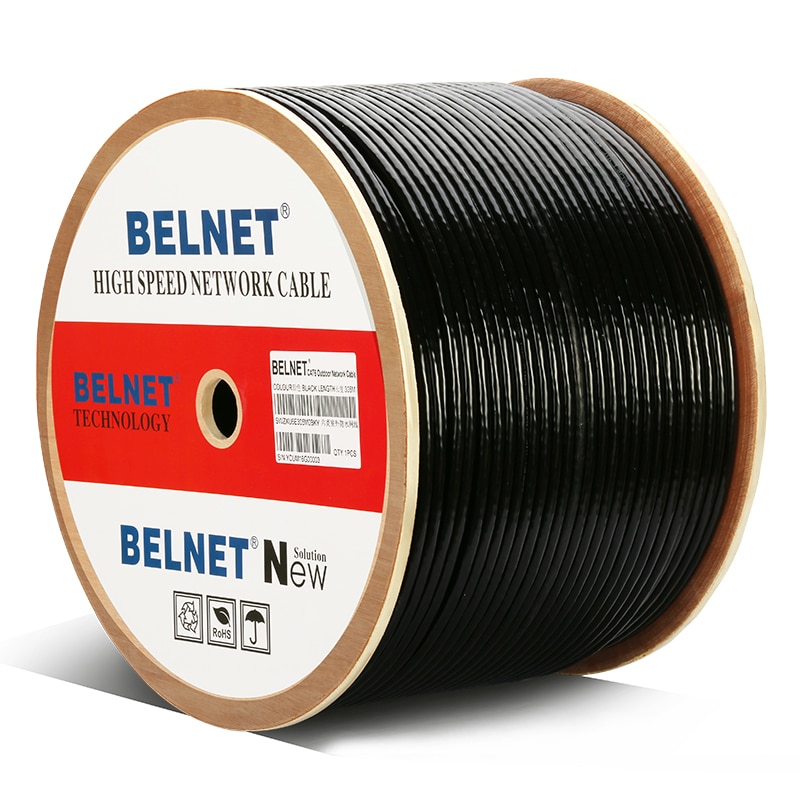 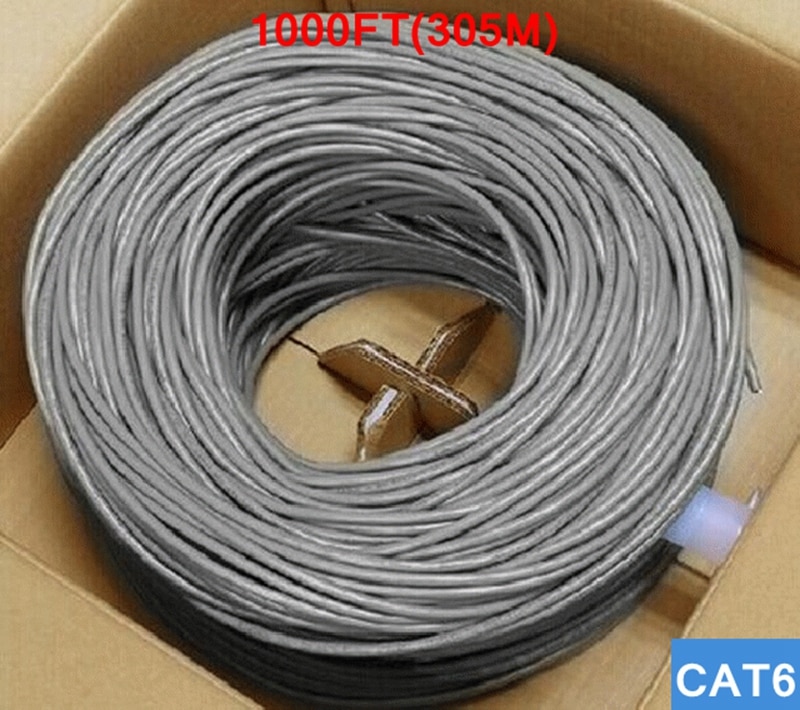 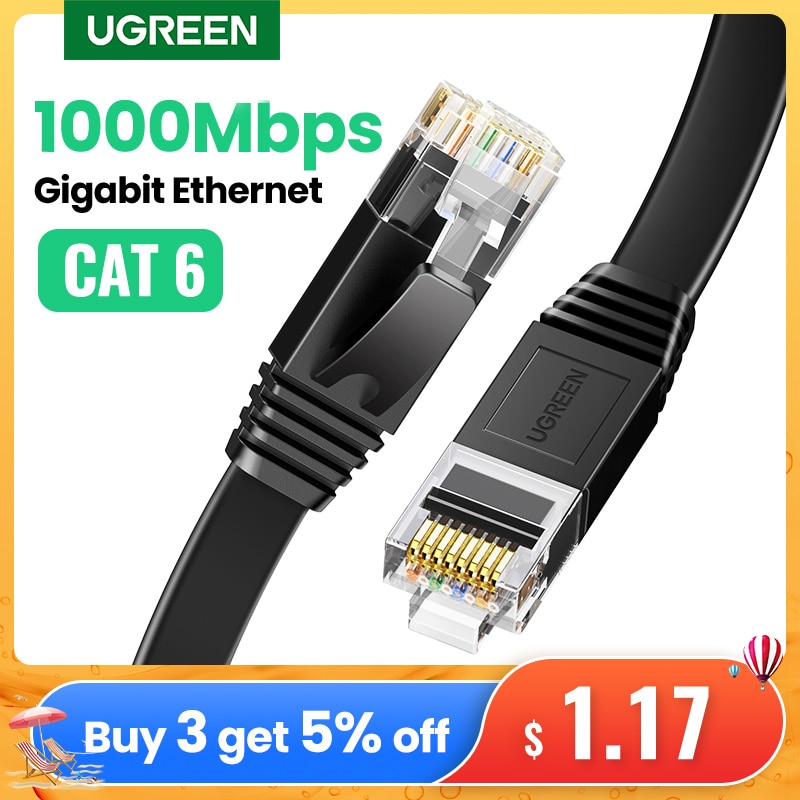 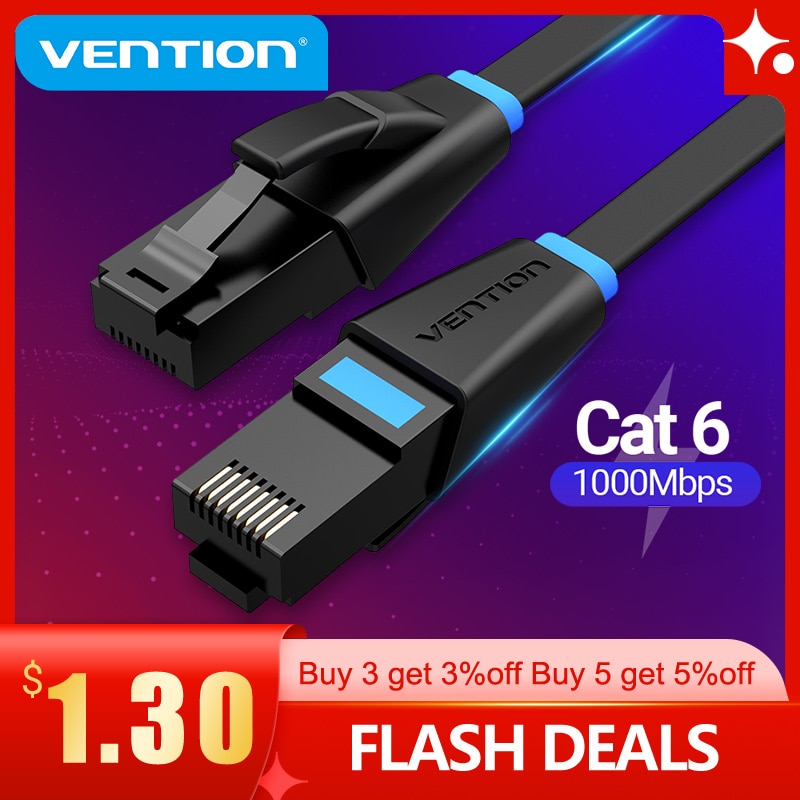 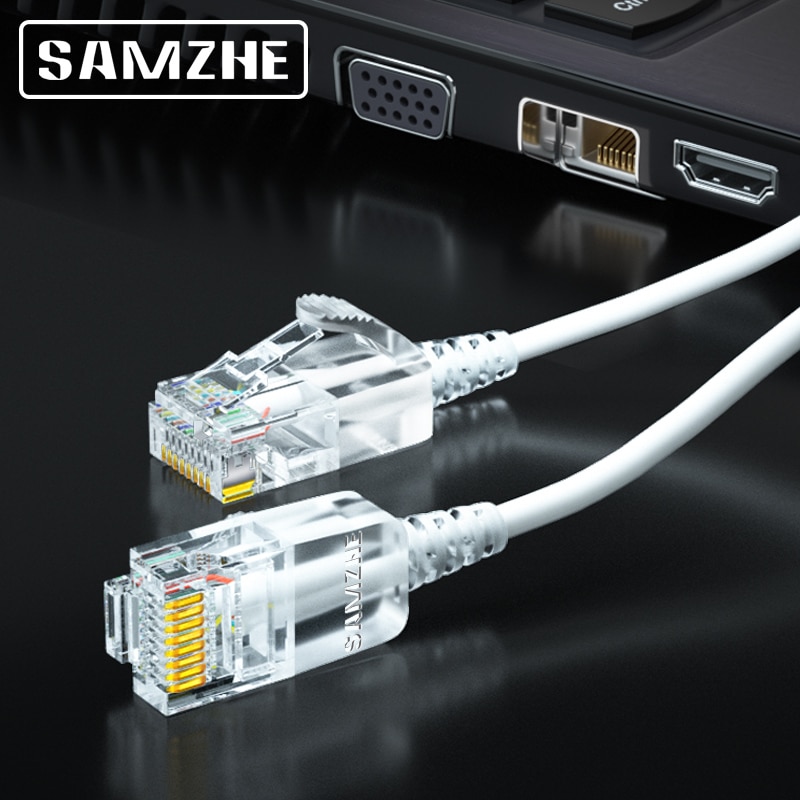 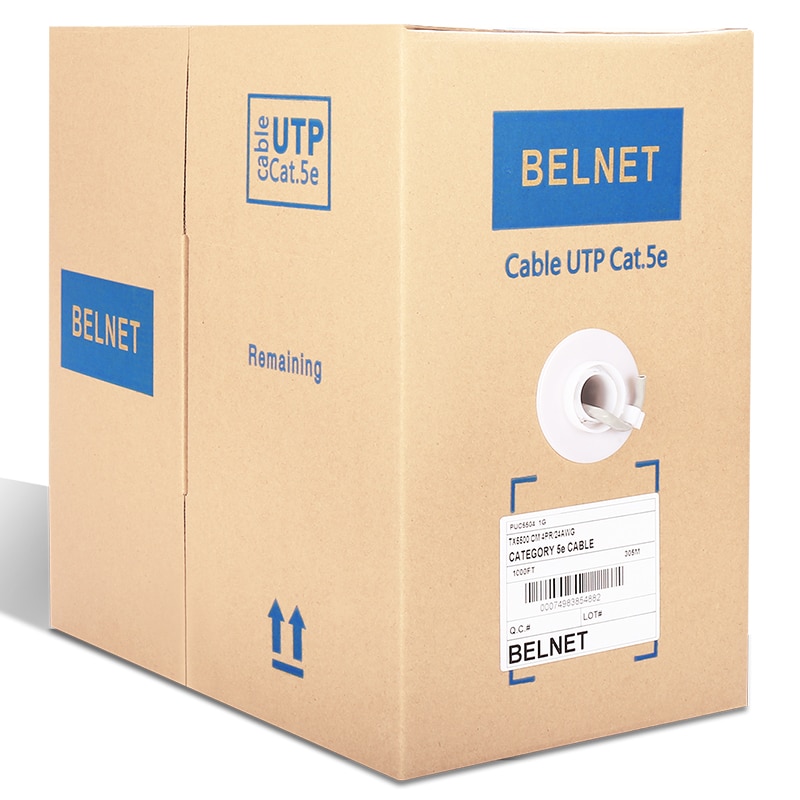 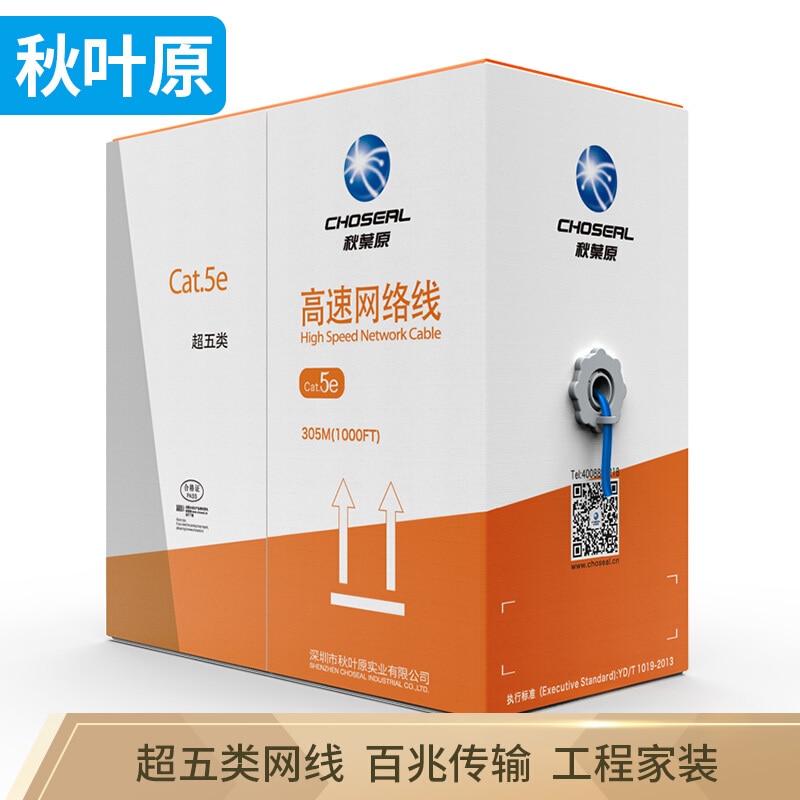 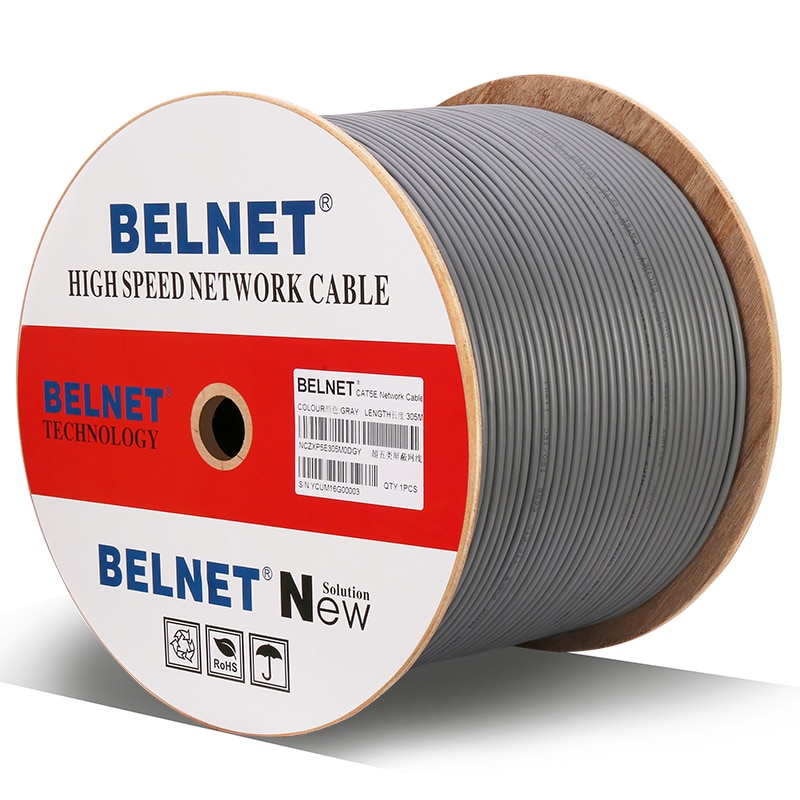 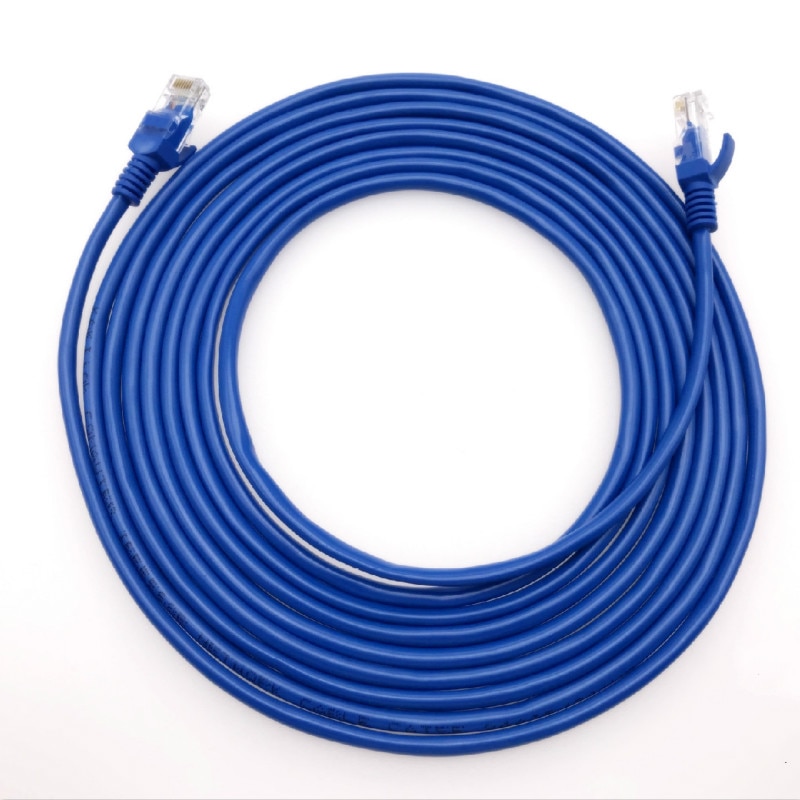 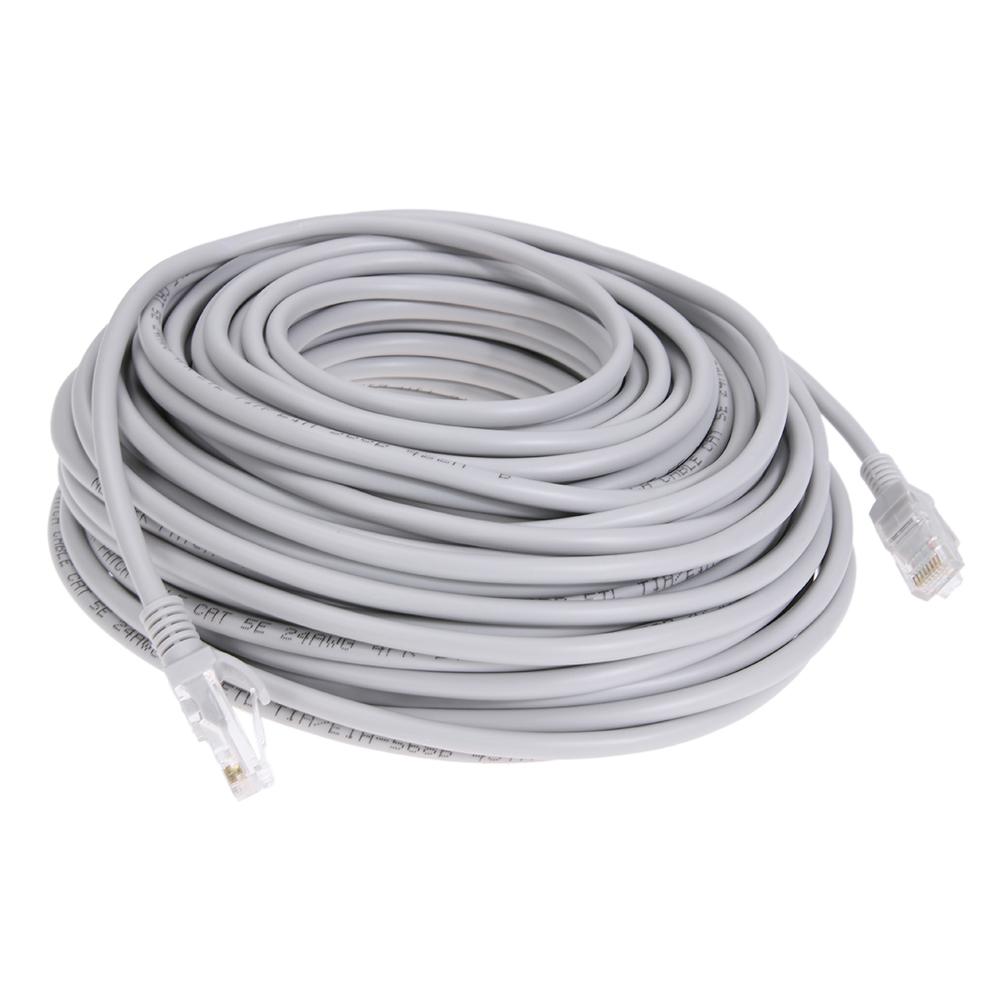 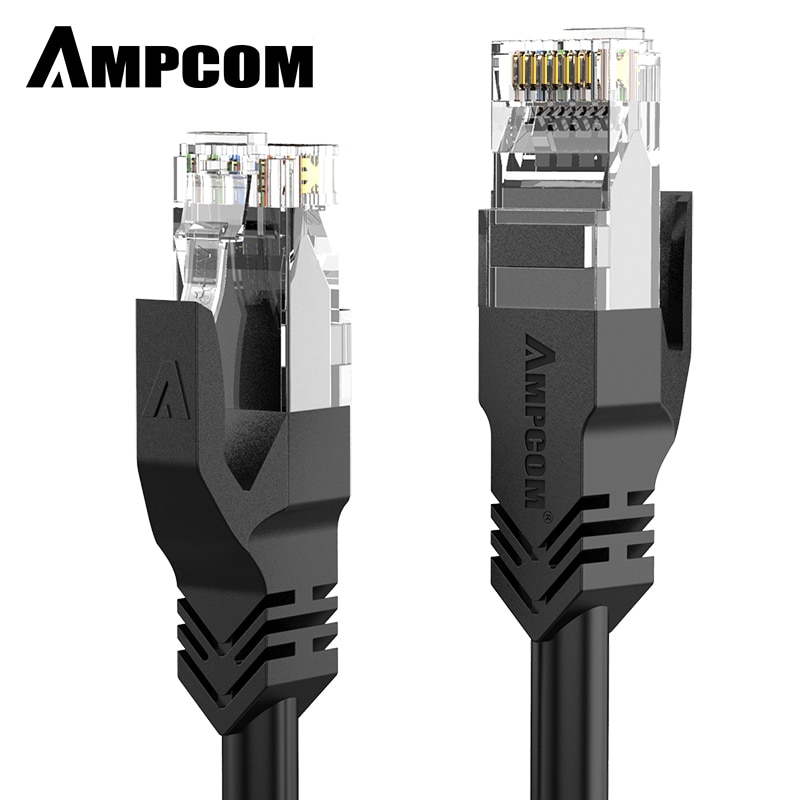 What are differences between single-mode fiber and multi-mode fiber? 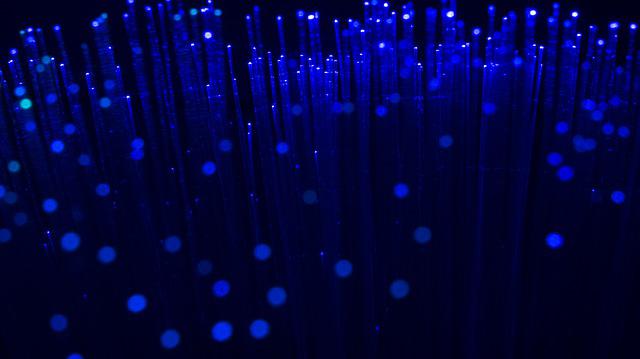 What are Advantages and Disadvantages of optical fiber? 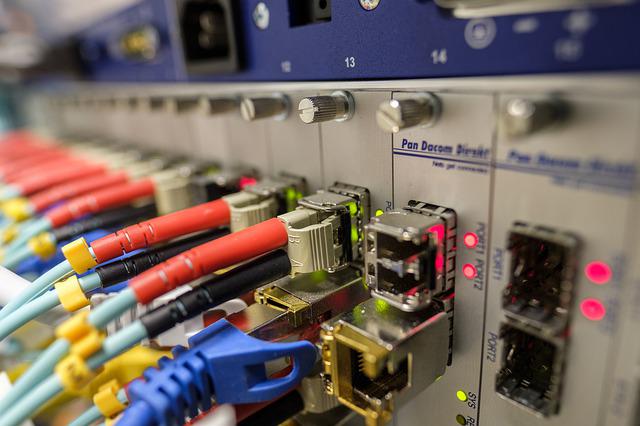 What are the differences between optical fiber and copper wire (ethernet cable)?