Famous youtuber tries to replace Microsoft Windows with Linux system: no problem every day, the game is bad.

On PCs , everyone has long been accustomed to using Microsoft Windows .

Another major system, Linux, has also developed for more than 30 years.

There are many people who support it. Can the Linux system replace the Win system?

The answer given by the big V after trying it is that there is no problem in daily life, but playing games will not work.

How the Linux system replaces the Win system in the desktop computer is a common topic. Linus TechTips, the No. 1 host of the YouTube Technology Channel, has also made such an attempt.

He wants to use the Linux system for a month to complete his usual work on the Win system.

In the end, he concluded that the Linux desktop system is fine for daily work, but the gaming experience is terrible.

He believes that the reason for the failure of the Linux desktop version is the fragmentation of the Linux system.

Different distributions have different libraries, drivers and software. Although these problems are being solved to some extent, they are still not perfect. 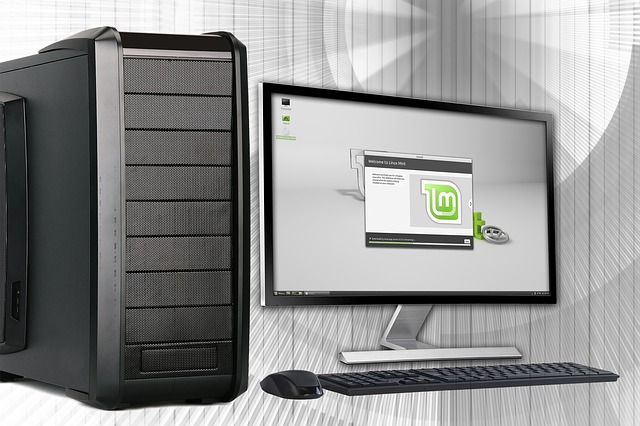 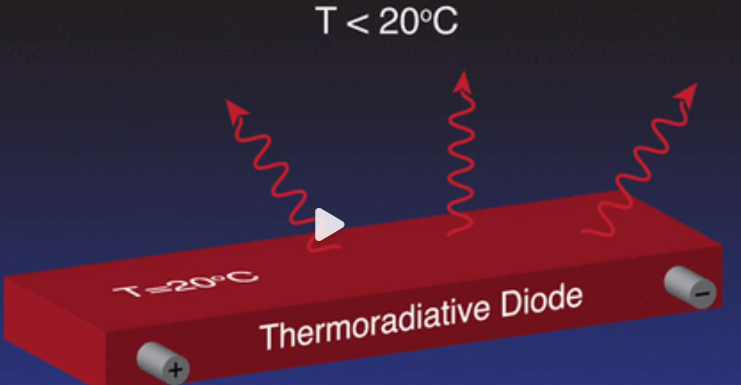