Can Intel ARC graphics cards “crossfire”? may or may not

Can the Intel Arc graphics card be dual-card parallel? Dual cards, even three cards, and four cards were once very popular.

NVIDIA SLI and AMD CrossFire refused to give in to each other, but for various reasons, especially efficiency issues, both of them gave up.

The Intel Arc graphics card naturally does not support two parallels, but thanks to Intel’s exclusive Deep Link technology, it can be paired with a 12th-generation Core Duo core display to accelerate specific tasks.

The first is supercomputing, which uses multiple computing engines and AI accelerators for independent display and core display to accelerate content creation.

The second is super encoding, which uses multiple media engines of independent display and core display to speed up encoding.

The 11th-generation Core is actually integrated with the Xe architecture core display.

In theory, it can also cooperate with the Arc A series of discrete graphics cards, but it has not been opened yet. I don’t know if it can be decentralized in the future (the possibility is not high).

In addition, Lanji also mentioned that the Arc A380 graphics card comes with an 8-pin power supply interface, but because the power consumption is only 92W, in theory, an external 6-pin power supply can also operate normally. 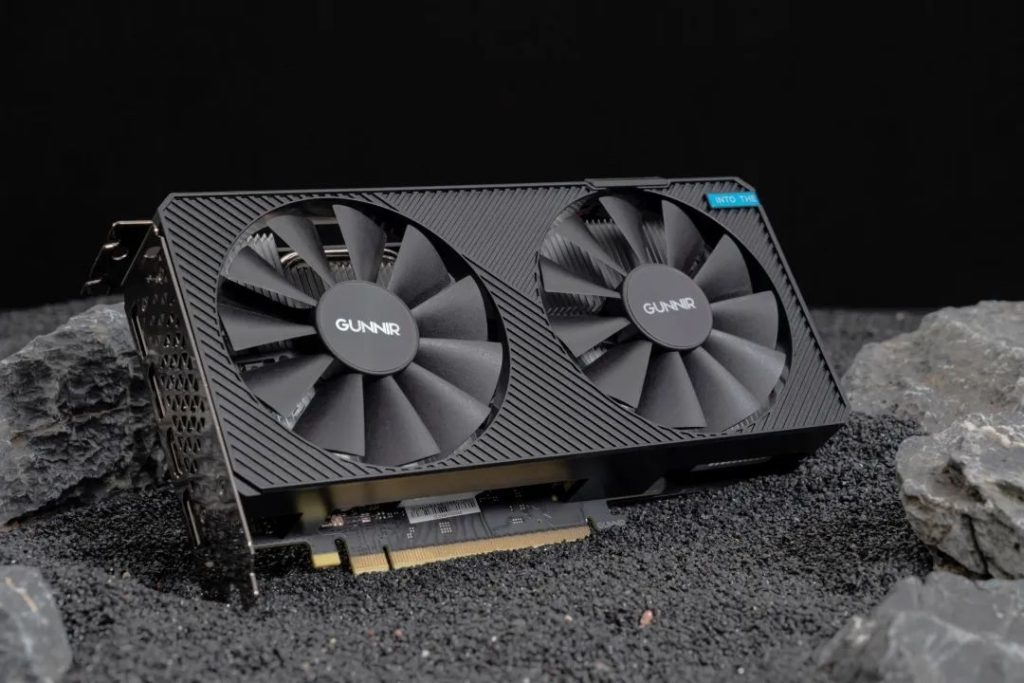