BlackBerry Messenger officially shut down on May 31 2019

BlackBerry Messenger officially shut down on May 31 2019.

Originally launched on August 1, 2005, BBM was the world’s first mobile-first social software, and it took a while before starting to lose out to competitors. 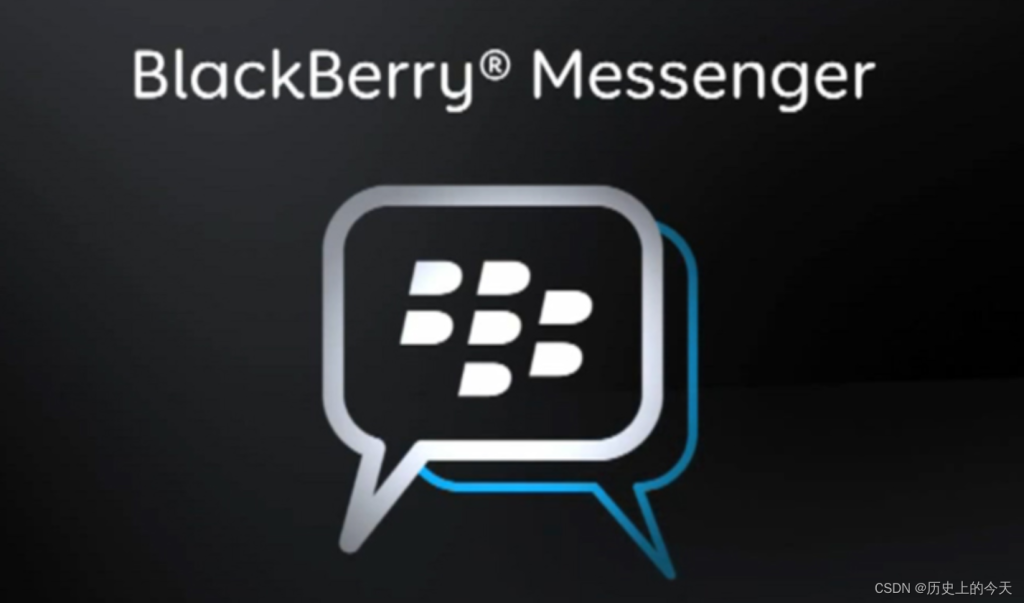 Messages sent on BBM are sent over the Internet and use the BlackBerry PIN system.

In the past, many service providers allowed logging into BBM with a dedicated BlackBerry data plan.

You can also use BBM to exchange messages with a single person or through a dedicated discussion or chat group, which enables multiple BlackBerry devices to communicate in a single session.

As part of a six-year, $207 million deal, BlackBerry Ltd. will provide the BBM API to Emtek.

On June 27, 2018, consumer features such as the BBM Channel and premium content in the BBM Store were discontinued on BlackBerry devices.

Emtek announced on April 18, 2019 that BBM, which was serving consumers globally, would cease to exist on May 31 of that year.