Bitcoin mining software is getting its first major overhaul in more than a decade.

On October 11, a consortium of developers released Stratum V2 under an open-source license for industry testing.

The software used for mining just got its first upgrade since late 2012, and a consortium of companies including payments giant Block is trying to help push the open-source protocol into an industry standard.

The move could help open up bitcoin mining to more participants by supporting lower-quality internet connections, and improve security so that miners are properly compensated for their work.

Bitcoin operates on a proof-of-work basis, which means that miners around the world run high-powered computers to create new bitcoins and verify transactions.

Mining requires professional-grade equipment, some technical knowledge, a lot of electricity, and a special kind of software.

Miners use Stratum to submit their work and receive rewards if they successfully complete a new block of transactions. 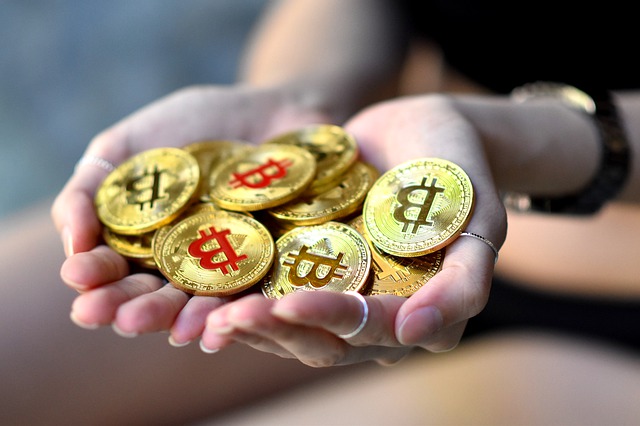 On Tuesday, a consortium of bitcoin developers will release the second version of Stratum under an open-source license for the mining industry to evaluate and test.

This upgrade has several major benefits, including reduced data usage.

Currently, on a large farm, it is common for each mining machine to be directly connected to a mining pool. This setup wastes a lot of energy.

Stratum V2 supports a proxy that aggregates all connections and establishes only one connection to the mining pool.

In general, far less data needs to be transferred between miners and mining pools, which can help miners in remote parts of the world with underdeveloped Internet, and the upgrade is also aimed at improving security.

It is currently possible for hackers to steal hash rate from miners, which could result in some miners losing money.

Hash rate is a term for the collective computing power of the Bitcoin network. To solve this problem, Stratum V2 introduces a standard security mechanism for authentication and encryption between miners and mining pools.

According to a joint statement released by Spiral and Braiins, the version released on Tuesday was for initial testing, and in early November, a more robust version will come out with support for more features, including job negotiation, a feature that represents Bitcoin mining A historic shift in censorship resistance, replacing the pool’s responsibility for assigning work with the ability of miners to choose their own work.