ASUS upgrades the BIOS: the AMD motherboard from 5 years ago is no longer stuck

ASUS upgrades the BIOS: the AMD motherboard from 5 years ago is no longer stuck. 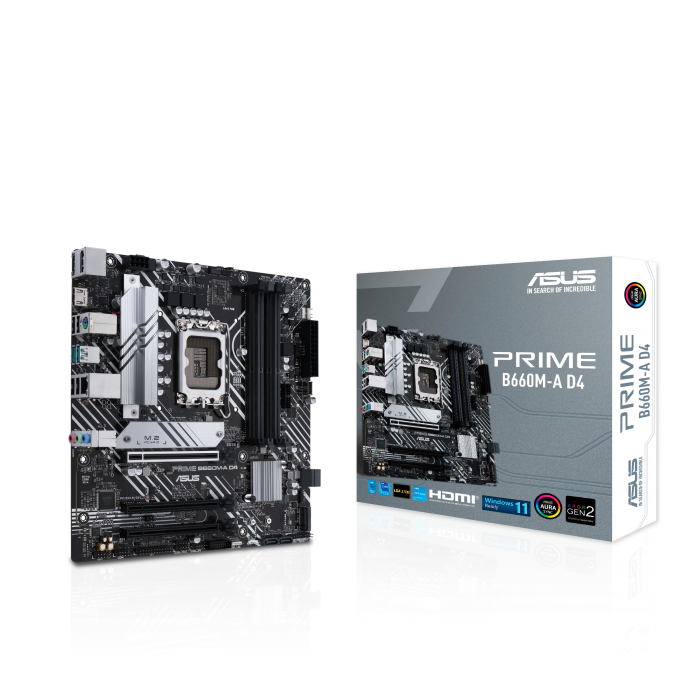 ASUS’ motherboard not only upgrades AMD ‘s latest microcode AGESA ComboAm4v2PI 1.2.0.7 to support the new Ryzen 5000 series processors, but also solves a problem with the A320 motherboard, which is the stuttering problem caused by fTPM .

As we reported before, the TPM module on the AMD platform seems to have other problems, and many people have encountered problems such as periodic freezes, freezes, system instability, crackling sounds in sound playback, and screen mouse scrambles.

The culprit is basically locked in the fTPM function of the AMD platform , which allows users to turn on TPM -like functions without a physical TPM module.

In the end , AMD ‘s solution was to upgrade the BIOS , and ASUS’ A320 series motherboards also solved this problem.

At present, the BIOS of ASUS 300 series motherboards has been upgraded. The following is the BIOS version number corresponding to each motherboard. You can check the situation of your own motherboard.

If you have not upgraded, it is recommended to upgrade as soon as possible.