The new generation of flagship gaming router ROG Rapture GT-AX11000 Pro Gaming released by ASUS in August this year has been listed in some regions. It is priced at NT$14,990 (about US$472) in Taiwan. 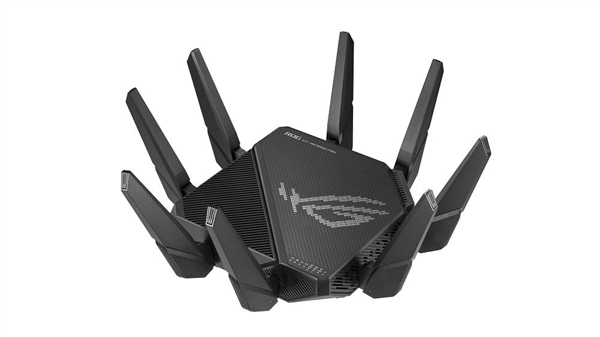 Compared with the current GT-AX11000, there are more Pro suffixes, and there are three main changes:

In terms of performance, the three-frequency concurrency still peaks at 11,000Mbps.

In terms of appearance, the GT-AX11000 Pro adopts a cool black shape, eight sturdy outdoor cables, and the size of the “Eye of the Prodigal” LOGO light is enlarged on the front, and still supports Aura RGB divine light synchronization.

Other basic parameters include support for AiMesh and 4×4 MIMO. 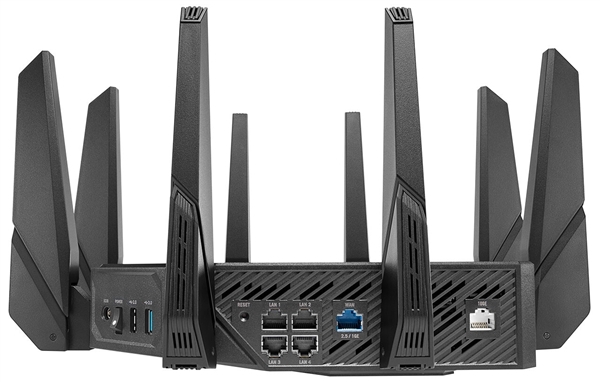