Given the high popularity of the anime “Neon Genesis Evangelion”, ASUS will not be satisfied with the hard-earned license for a product.

In fact, ASUS has announced that it will also launch the ROG Maximus Z690 HERO Neon Genesis Evangelion丨Limited Edition. 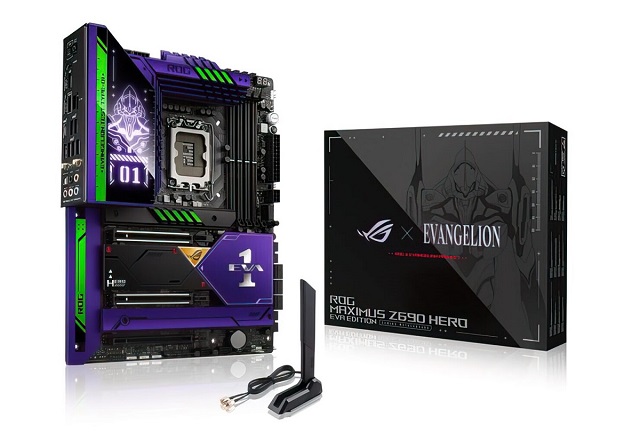 This motherboard also adopts the style and color matching of the first EVA machine, the iconic purple armor coating, and a small amount of green and orange secondary colors.

From the product packaging to the product itself, to the software, it has been deeply customized with EVA. Coupled with the matching accessories, the dual belief blessing is realized.

According to ASUS, this co-branded limited-edition motherboard has been carefully designed, and the Polymo dynamic lighting effect can present two states of the first EVA machine, one is the normal state, the other is the awakened state, and supports AURA SYNC.

The PCB in the central area of ​​the motherboard incorporates the AT force field element, expanding the absolute field from the inside out. Even the back is full of EVA elements.

This motherboard has also been customized in terms of software. There will be an EVA-specific customized boot loading screen, BIOS and software skin. After booting, you can enter the EVA world. 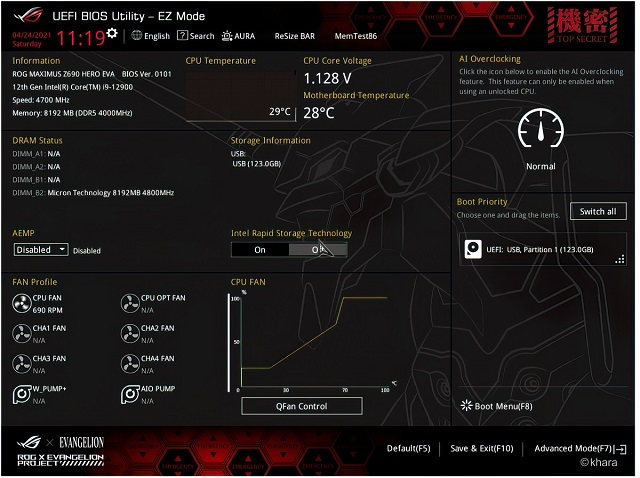