Apple may hit back with EU on USB Type-C

Apple may hit back with EU on USB Type-C.

Apple is unwilling to change Type-C: report says iPhone may use portless design in the future.

Among them, of course, also includes Apple who insists on using the Lightning interface. Next year’s iPhone 15 will most likely introduce the Type-C interface. 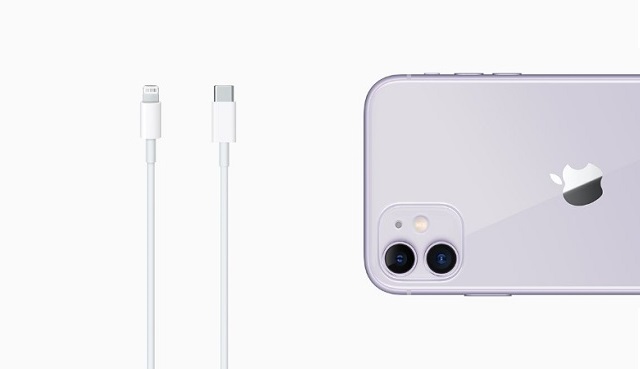 It should be noted that the Lightning interface can actually bring huge profits of tens of billions of yuan to Apple through high accessories and MFi certification fees every year. After replacing Type-C, this part of income may be lost.

Therefore, Apple is not willing to give up like this. Some analysis reports say that Apple’s switch to Type-C is just a transitional solution.

In the future, it will realize complete wireless charging and completely kill the charging interface.

In addition, Apple’s ultimate goal should be to make the iPhone a completely non-porous mobile phone. This year, the US version of the iPhone 14 has eliminated the SIM card slot, a big step forward.

However, this goal cannot be easily achieved, because regulations in many regions will restrict Apple’s efforts. For example, the SIM card slot can only be cancelled in the US version, and there is still a long way to go in the future.