After the release of the M1 Ultra, the reviews of this processor on the network can be described as beating any CPU.

It has to be said that it is indeed a mess in specific loads and applications, but how does it perform when you leave a specific system? 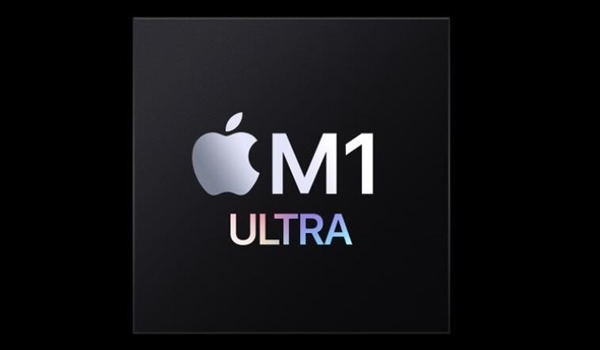 In the single-core and multi-core CPU performance rankings updated by PassMark recently, the results of M1 Ultra and AMD’s latest Zen3 architecture Threadripper PRO 5000WX series have been added. 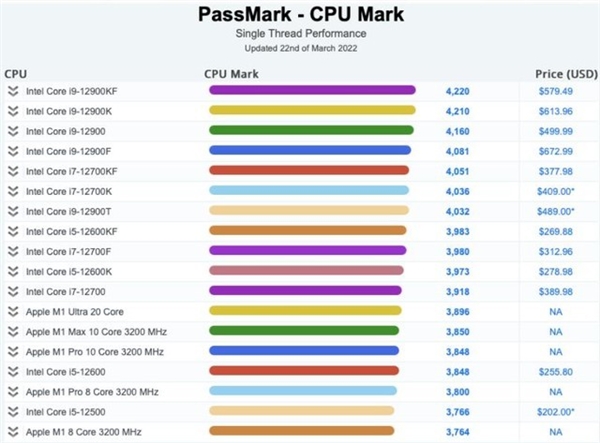 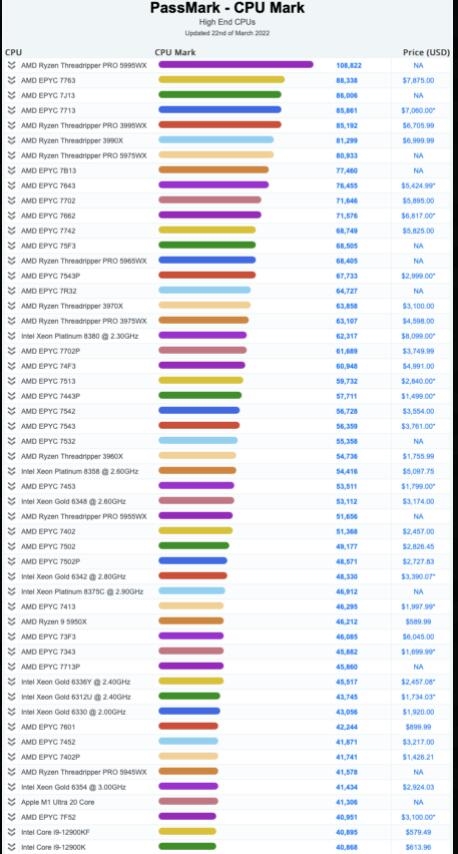