Apple is testing future iPhone models that will replace the current Lightning port with the more popular USB-C charging port, a move that could help the company meet upcoming European regulations, according to people familiar with the matter.

In addition to testing models with a USB-C port in recent months, Apple is also developing an adapter that would allow future iPhones to use the current Accessories designed for Lightning port. 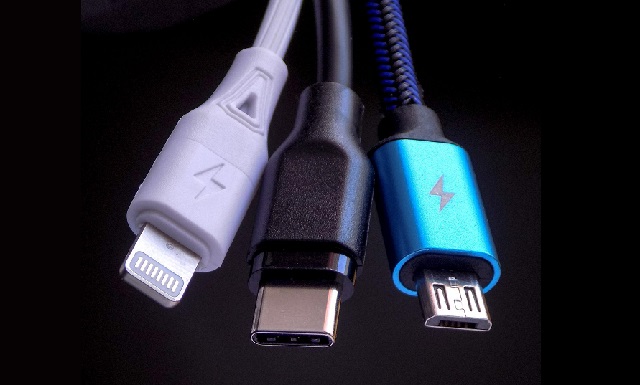 If the company goes ahead with the change, it won’t happen until 2023 at the earliest. Apple’s new products this year plan to keep the Lightning charging port.

By switching to a USB-C port, Apple can streamline the chargers used by its various devices. Most of the company’s iPad and Mac products already use USB-C instead of Lightning.

That means Apple users will have to use different chargers for their iPhone , iPad, and Mac products — an odd design given Apple’s penchant for simplicity.

Cupertino, Calif.-based Apple declined to comment on the adjustment.

One of the key reasons Apple made the change was the European Union’s decision to force phone and other device makers to adopt USB-C.

Legislation on this requirement was approved by a majority vote in April.

It’s unclear whether Apple will eventually give up on the move to USB-C if European laws fail to materialize.

The move to USB-C will be the second time in iPhone history that the port has changed.

With the introduction of the iPhone 5, Apple switched to a smaller Lightning port.