Apple AirPods Pro 2 may require iPhone 11 or above to have full functionality.

It has been two and a half years since the AirPods Pro were released in October 2019.

It is reported that Apple is likely to launch the AirPods Pro 2 later this year to replace the existing AirPods Pro.

In addition to being equipped with a better chip, it is rumored that there will be “significant upgrades” compared to the H1 chip, including providing better Active noise cancellation, longer battery life, lossless audio with Apple Music, and more. 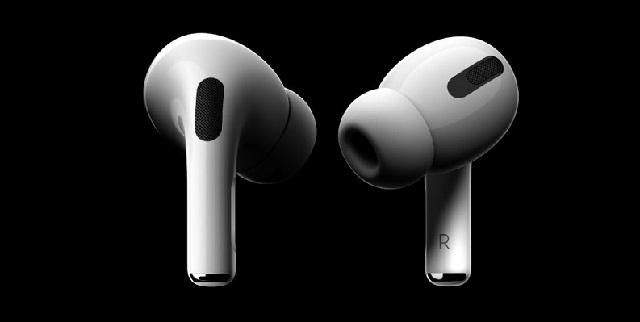 According to ShrimpApplePro , the “compatibility” of the AirPods Pro 2 depends on the devices the user uses, such as iPhone 11 or later models, some iPad models, and Mac products that require M-series self-developed chips. If users don’t have these devices on hand, they don’t need to worry about AirPods Pro 2 being unavailable, but Apple will restrict the use of certain functions.

As for why it is the iPhone 11, it may be because Apple is equipped with the U1 chip for the first time on this model. It is understood that no matter what device the user uses to pair with the AirPods Pro 2, it still has features like active noise cancellation. Although there have been reports in the past that the AirPods Pro 2 may be equipped with some health-related features, unfortunately, at least not on the AirPods Pro 2, and we can only hope that Apple will add it in future iterations.