Yet another new Xbox X/S series controller design appears to have leaked, with Twitter user Espía de Ofertas spotting the “Lunar Shift” controller on Amazon, which appears to come with a silver finish and is described on the packaging as “surreal.” luster”.

If the pictures are real, the handle will be able to “change color with light and movement” and have a “unique color swirl design” on its body. 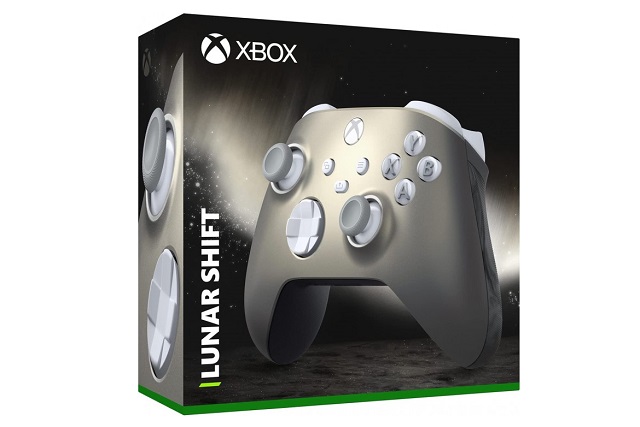 The product comes in another discovery after retailer Microplay was seen listing a “mineral camouflage” Xbox controller, which Microsoft then officially released the next day and available for immediate purchase shortly after it was revealed. , priced at $70/£60. 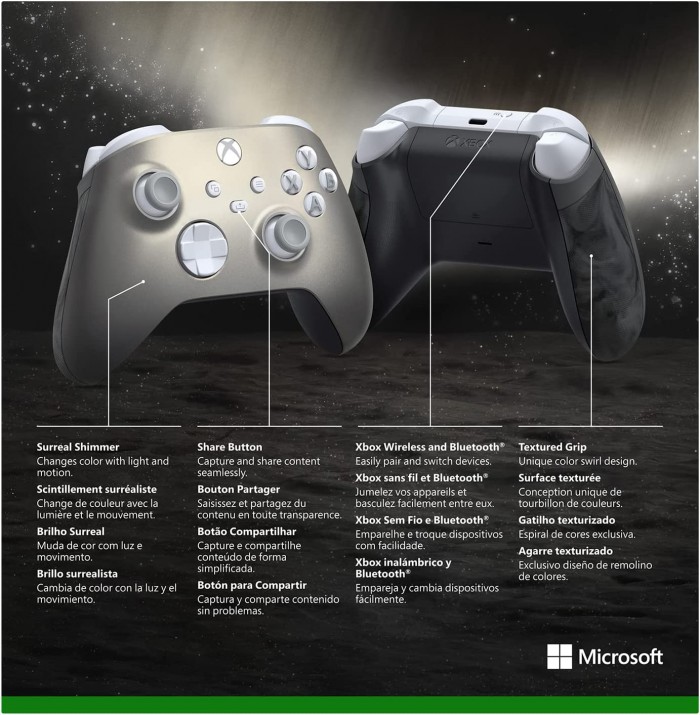 According to Microsoft: “The Mineral Camo Grip features a bold Mineral Blue, Bright Purple, Aqua Blue and Deep Purple camouflage pattern. This color scheme sets it apart from the rest of the camouflage family, as its marine tones are inspired by the earth. Heart crystal, finds the perfect .”