Android 13 can also scan the QR Code even screen locked?

According to the latest report from the media ” Android Police “, a screenshot of the new features of the new-generation Android 13 operating system development version obtained from reliable sources shows that Google may bring two useful new features to Android phone users, including: Directly activate the QR code scanner on the screen lock, and play music with “one click” when the phone is placed close to other speaker devices.

Different from the current mobile phone scanning QR Code two-dimensional barcode, it needs to go through multiple operation steps. In the new version of Android 13 system, the scanning process is simplified, and a new function can be added to enable scanning barcodes on the locked screen.

After enabling this function, directly point the camera lens of the mobile phone at the QR Code, and you can quickly scan the code with one click. 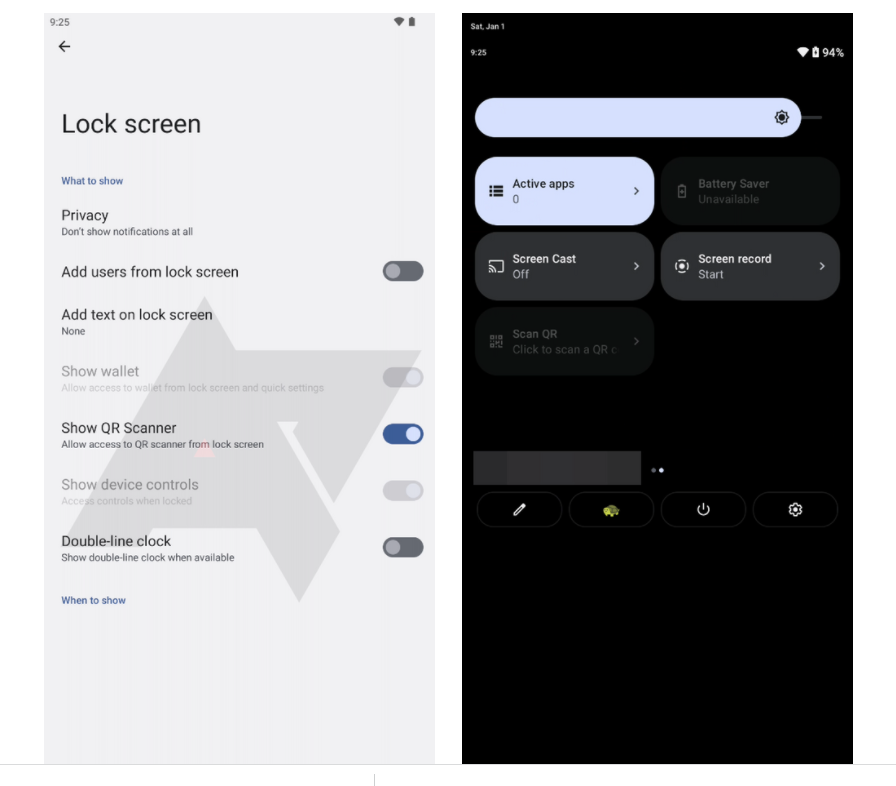 Screenshots of the new features of the Android 13 operating system are out. The left of the picture is the setting interface of the QRcode scanner that can be enabled when the screen is locked. (Pictured by Android Police)

Another interesting music playback function is that when the Android phone is close to the audio playback device, just click the ” transfer ” button on the phone screen to quickly switch the music played on the phone to other audio devices.

At present, the technical principle behind this function is not clear. Foreign media estimates that it is likely to use the built-in NFC function (Near Field Communication, short-range high-frequency wireless communication technology) on the mobile phone to conduct data through non-contact point-to-point. transmission, allowing other audio devices to also read and play. In addition, another possibility is not ruled out, that is, the Android mobile phone used needs to have a chip that supports ultra-wideband technology to realize this new function. 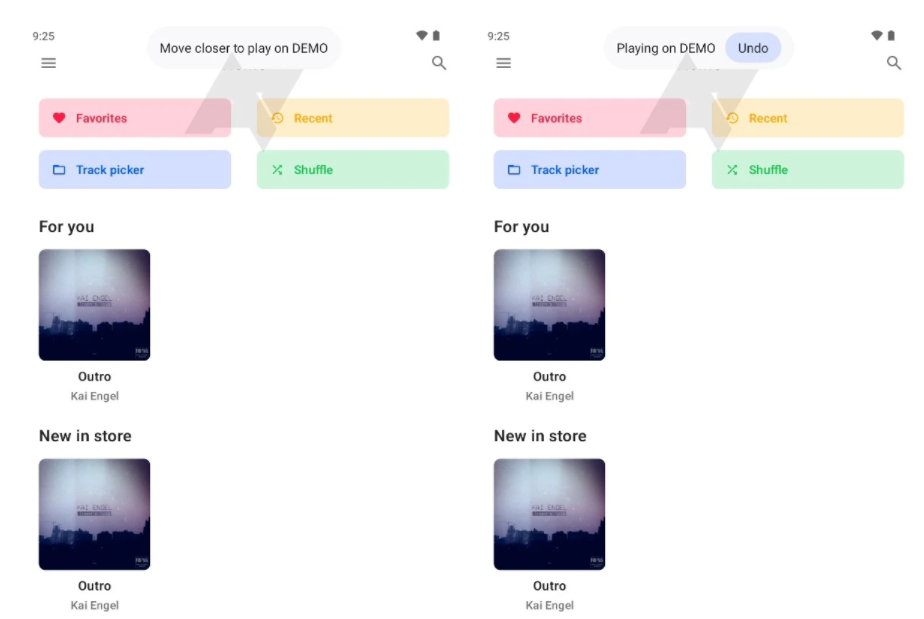 Screenshots of new features of the Android 13 operating system flow out. The picture shows an interface that allows mobile phones and other devices to quickly play audio and video. (Pictured by Android Police)

Mainly because the above-mentioned function that can quickly transfer music playback is somewhat similar to the “relay playback” function released by Apple in the iOS 14.4 version.

If the iPhone is a model with ultra-wideband technology U1 chip (such as the iPhone 11 series) Subsequent models), when it is close to the top of the HomePod smart speaker, you can use the “Relay Play” function to quickly transfer the music being played on the iPhone to the HomePod speaker for playback.

The new generation of Android 13 system is expected to be officially announced at this year’s Google I/O developer conference in May and June.

It is reported that the internal dessert code name of the new version of the system is “Tiramisu”.

Since it is still in the development stage, which new functions will actually be officially included, it has yet to be released by Google at this year’s I/O developer conference. Information shall prevail.