Recently, the Mesa library has updated the source code of the Radeon Vphoroniulkan driver RADV, which enables some older AMD graphics cards to support Vulkan’s ray tracing capabilities at the driver level.

According to Wccftech , this version of the driver currently supports GFX6, which is a component of the GCN 1.0 architecture.

Ray tracing can be very hard to run on older graphics cards without dedicated units, so don’t expect too much, just say something is better than nothing.

Independent developer Konstantin Seurer found that in certain workloads (such as the GravityMark benchmark), the running frame rate has been increased from 13FPS to 250FPS, and the effect is still obvious.

However, this version of the driver seems to be less than ideal for game compatibility, and players are best not to try it casually. 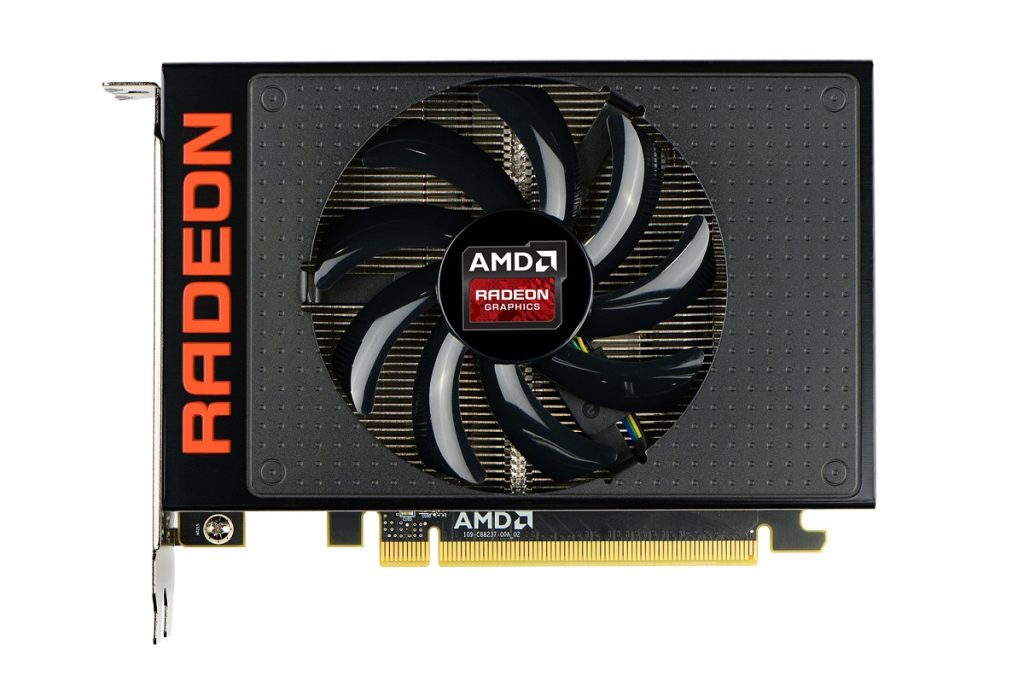 There was also news that AMD intends to support Radeon Super Resolution (RSR) technology on GCN architecture GPUs, so that these old graphics cards can get performance improvements when running games.

Compared with the large number of GCN graphics card users, the number of users is much smaller.

In addition, even the RDNA architecture graphics card still has good performance, and the demand for Radeon Super Resolution is not urgent.

In any case, it is still a good thing that the old graphics card has the opportunity to continue to exert its residual heat.