It can be seen that these include improvements to the Radeon Super Resolution (RSR) function, which can increase the performance of DirectX 11 games by up to 30%, supplemented by games such as “Sniper Elite 5” (introducing FSR) and “Hitman 3” (introducing ray tracing). new feature support. 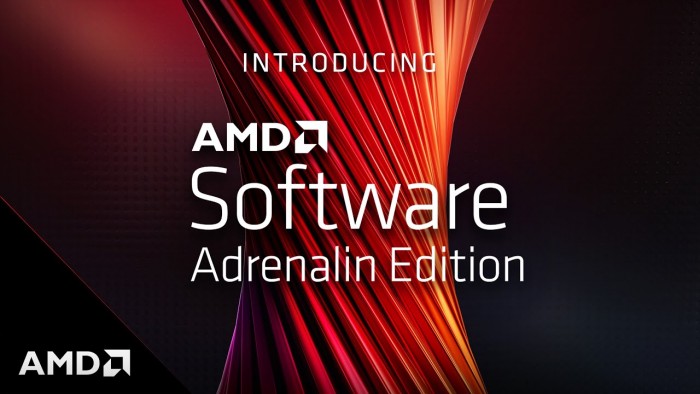 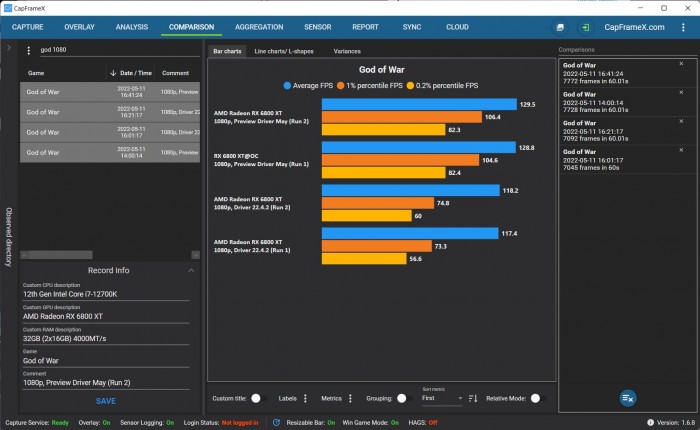 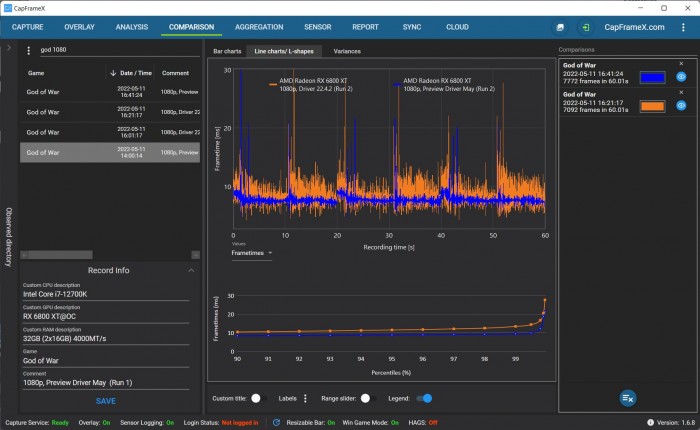 Finally, if you have AMD Software installed, the Adrenalin Edition driver version 22.5.2 is available through the Update Preferences in the Software Control Panel.

If you haven’t installed it yet, you can also get it directly from the following link: