This driver update has changed a lot, especially with the addition of the AMD USB4 CM driver component, which officially supports the USB4 interface.

The Ryzen 6000U and Ryzen 6000H series mobile platforms have been launched to support USB4, but only ASUS  X 13 notebooks have implemented the USB4 protocol .

The measured theoretical reading speed can reach 3.1GB/s, and the maximum file copy speed of mobile phones is close to 1.8GB/ s.

With the official driver in place, it is believed that more and more Ryzen notebooks will open up USB4. 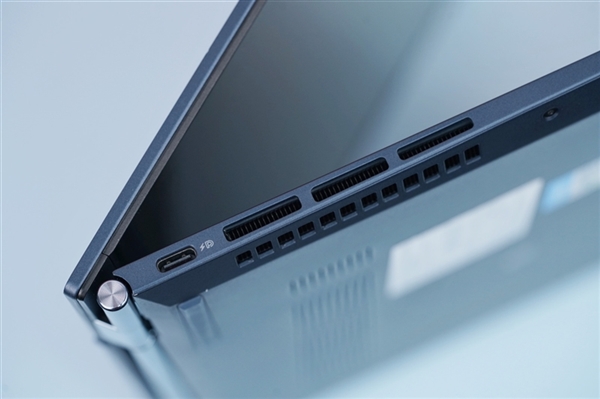 In other respects, the Ryzen power plan and power management have improved the support for the Ryzen 9 mobile version, the PSP security coprocessor driver has optimized the performance, the SFH driver supports the flight mode notification, and some drivers such as MicroPEP, I2C, UART, and PSP have been fixed. Bug, also solved the problem of “AMD Chipset Software Not Responding” when installing the driver.

Known issues: Custom installed drivers may not be updated to the latest version, manual restart is required after installation on non-English systems, etc. 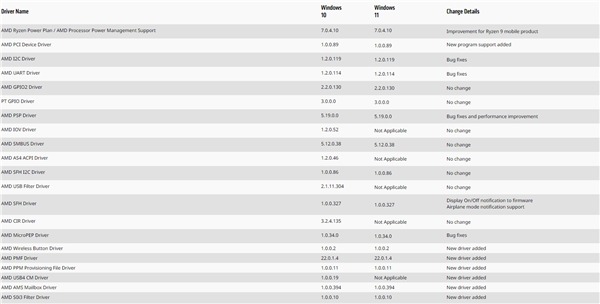