At the CES exhibition in the early hours of yesterday , AMD released the Ryzen 6000 series processors , the CPU was upgraded to 6nm Zen3+ architecture, and the GPU was also upgraded to RDNA2 architecture.

The overall performance was increased by 30% , and it could provide up to 24 hours of notebook battery life.

In addition to processor improvements, the Ryzen 6000 series has also been fully upgraded in terms of IO technology. 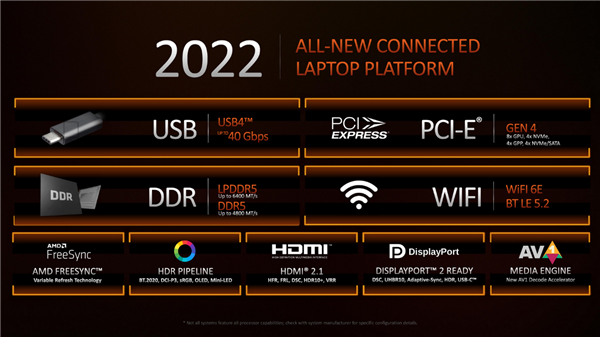 Why is USB4 important? Because in the past year or two, Intel has fully integrated the Thunderbolt 4 (commonly known as Thunderbolt 4 ) interface on the 11th- generation Core Duo. The 40Gbps speed and 100W power supply are very good and powerful.

AMD ‘s Ryzen 5000 series notebooks are dwarfed, and manufacturers can only do it. To USB 3.2 Gen2x2 , the speed is 20Gbps , and the power supply is not uniform.

Thunderbolt4 While the interface is compatible USB4 , but USB4 in 12 generation Core is still not the point, gave AMD Dacentrurus 6000 chance of starting the series.

Because many manufacturers of Dacentrurus 6000 series notebook has not published detailed specifications, but Lenovo’s new ThinkPad Z13 and Z16 series has been fully followed up, each equipped with 2 Ge, 3 Ge USB4 interface. 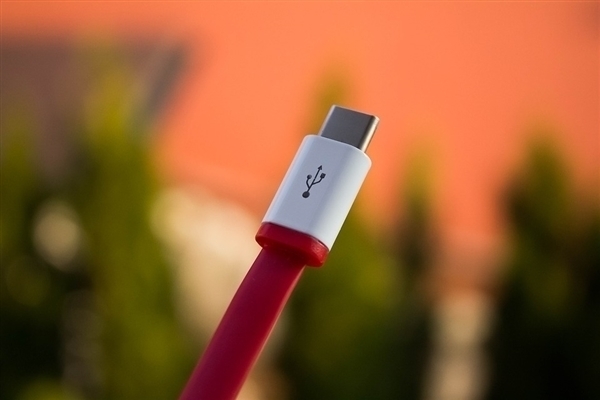 Compared with the previous USB interface, USB4 fully adopts the Type-C physical interface, which can be plugged in front and back , and the rate can reach 40Gbps .

The thin and light notebook can be powered by USB4 cable + charging head without a dedicated power supply.

According to industry expectations, the USB4 interface will increase in volume in 2022 , and at least it will become standard on high-end notebooks.