The Ryzen 6000 series processors also support DDR5 memory. This year The 5nm Zen4 at the bottom also focuses on DDR5 .

Considering the situation of memory upgrades, Intel is actually compatible with both DDR4 and DDR5 memory on the 12th- generation Core , and even the 13th- generation Core Raptor Lake series at the end of this year has not given up DDR4 , and will also support both DDR4/DDR5 standards.

In contrast, AMD is a lot more aggressive on DDR5.

There is no DDR4  on the Ryzen 6000 series processors. The Ryzen 7000 series with 5nm Zen4 architecture will upgrade the AM5 slot.

The PPT also only mentions DDR5 memory support, and there is no trace of DDR4.

The Ryzen 6000 is mainly for the notebook market. PC brands can purchase DDR5 memory in large quantities .

It is understandable that it does not support DDR4 .

However , the AM5 platform of Zen4 is aimed at the consumer market.

Now the price of DDR5 memory is doubled or even doubled compared to DDR4 . There is not much stock available, which is a hassle.

The embarrassment of desktop DDR5 memory is also very clear to AMD itself.

The company’s representative also mentioned in the video interview with the media that the promotion of the AM5 platform depends on the price and popularity of DDR5 memory.

It stands to reason that the Ryzen 6000 and Ryzen 7000 series are compatible with DDR5 and DDR4 at the same time without any technical problems.

AMD has not had a similar transition plan before.

We don’t know why it is more aggressive than Intel this time . 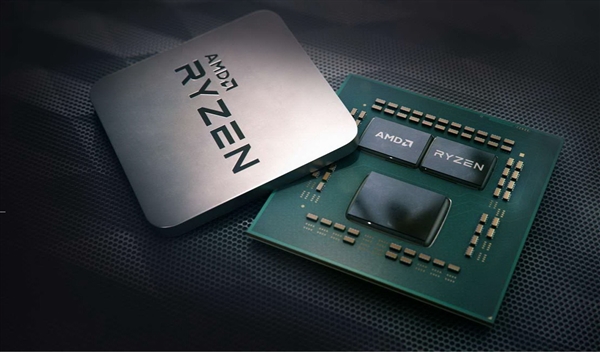