With the launch of the Ryzen 7000 series CPUs based on the Zen 4 architecture, AMD’s next-generation product lineup is about to begin.

AMD’s next step will gradually shift its focus to the GPU, launching the Radeon RX 7000 series graphics cards based on the RDNA 3 architecture. According to previous AMD forecasts , the new products will arrive on November 3, 2022.

Recently, some netizens ( @Technetium_Tech ) made a rendering of the public version of the Radeon RX 7900XT based on the official looming renderings and other information.

This will be AMD’s next-generation flagship product. The overall appearance continues the design style of the previous generation. 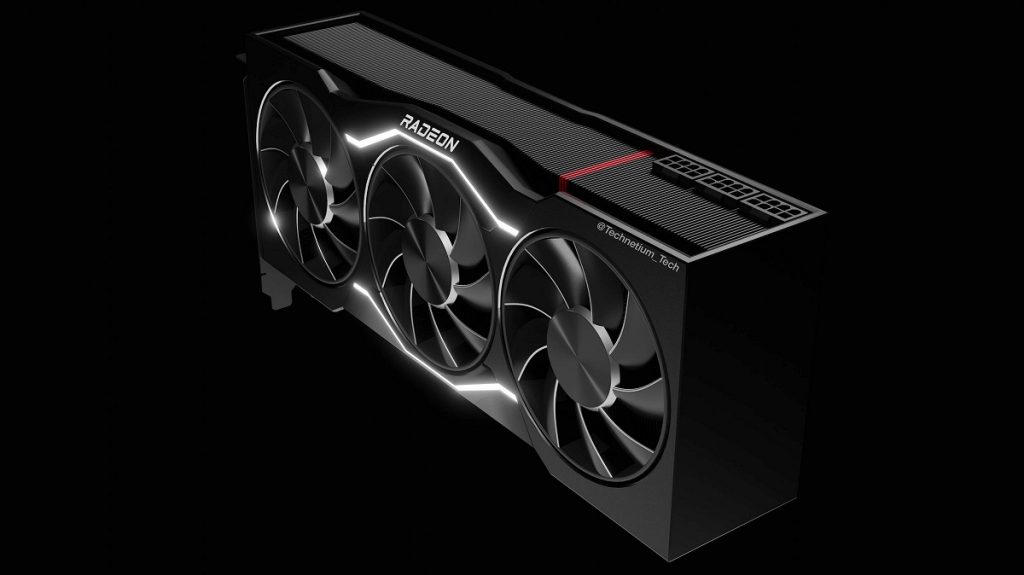 Although AMD claims that the RDNA 3 architecture is very efficient, the power consumption of the flagship model will still be higher than that of the previous generation RDNA 2 architecture products.

The new graphics card will use a three-fan cooling system with a thickness of three slots.