Since Microsoft launched Win11 , AMD ‘s Ryzen processor users have been in a lot of trouble.

Before, due to problems such as L3 cache, the AMD platform game performance dropped by up to 15% . It was only repaired at the end of last year.

Recently , the problem of TPM under Win11 has caused some problems. AMD processor users encounter problems such as freezes and crashes. 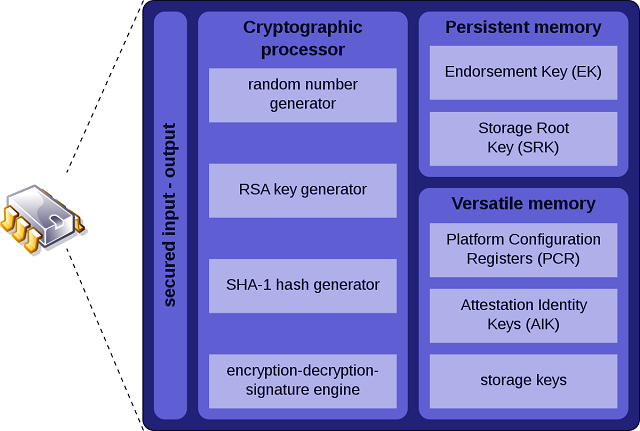 The fact that the Win11 system requires the TPM trustworthy security module has been controversial from the beginning, but before everyone was dissatisfied because of whether the TPM was necessary, but now on the AMD platform, the TPM module seems to have other problems, and many people have encountered it.

At present, the culprit is basically locked in the fTPM function of the AMD platform , which allows users to turn on TPM -like functions without a physical TPM module.

User tests can confirm that after disabling fTPM , the system will be normal, but there is no TPM under Win11 , and some applications and games may not be available, which is also a problem.

Based on the situation of the problem, the root cause may be the compatibility problem between fTPM and Microsoft’s Win system, which requires AMD and Microsoft to push patches to solve it.