It was previously reported that Sapphire is about to launch the Radeon RX 6700, including PULSE and an undetermined series.

Interestingly, Sapphire canceled the word “RX” on the graphics card model, making people guess that this is an exclusive product released by Sapphire itself, and it is not in AMD’s plan.

It is also believed that with the changes in the graphics card market, Sapphire has changed the original purpose of some GPUs. 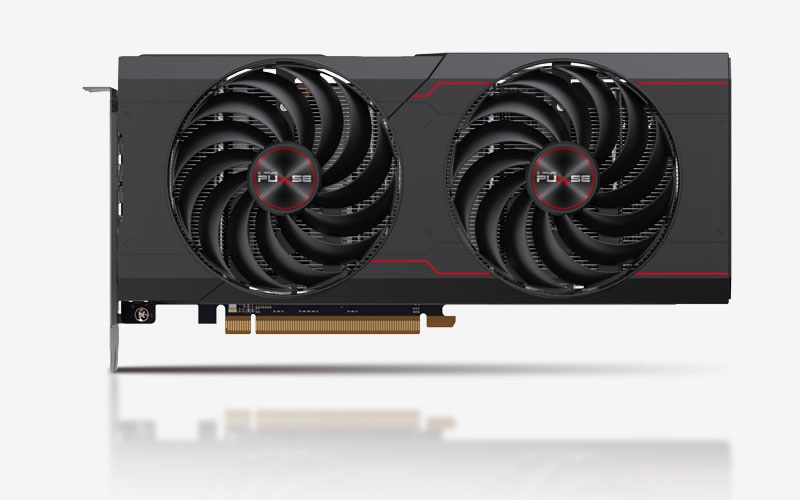 AMD has now announced the specifications of the Radeon RX 6700 on its official website, confirming the existence of the graphics card.

It is equipped with Navi 22 core, equipped with 36 CUs, that is, 2304 stream processors, Infinity Cache is 80MB, 10GB GDDR6 memory is used, bit width is 160 bits, speed is 16Gbps, the basic configuration is the same as the Radeon RX of the mobile platform 6700M is the same.

Compared with the official specifications, the frequency of Sapphire’s PULSE series has been increased.

At the same time, Sapphire also changed the information on the official website and reproduced the word “RX”.

We don’t know if Sapphire’s new graphics card plan disrupted AMD’s deployment, so it “cut first and then played”, or it was caused by other reasons.