AMD recently released two versions of new drivers, one is a normal update, which mainly supports the new RX 6X50 XT series cards, and the other is a preview version in May.

The tester who developed the CapFrameX software compared the game performance of this driver. He mainly tested three games, namely “Crysis Remake”, “Odyssey”, “God of War”, and used the RX 6800 XT graphics card for comparison. 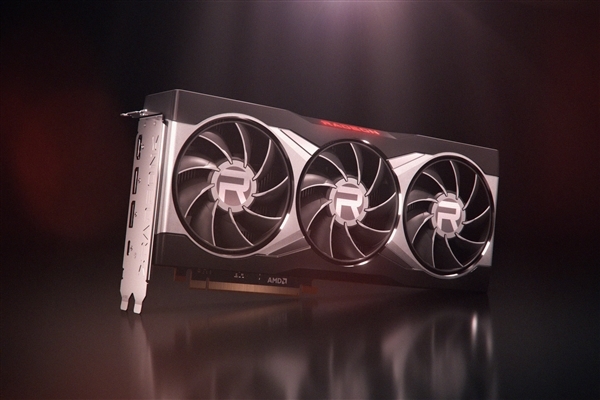 Of course, these improvements are not necessarily the average frame, but also 1% fps and 0.1% fps, which are more representative of the smoothness of the game, and the improvement is obvious.

From the feedback of other netizens, although AMD said that the optimization support is only for the RX 6000 series, some people actually measured that the performance of the RX 480 graphics card has also improved by 15% in the “Overwatch” game.

In any case, it is recommended that A-card users try the new driver, A-card battles the future! 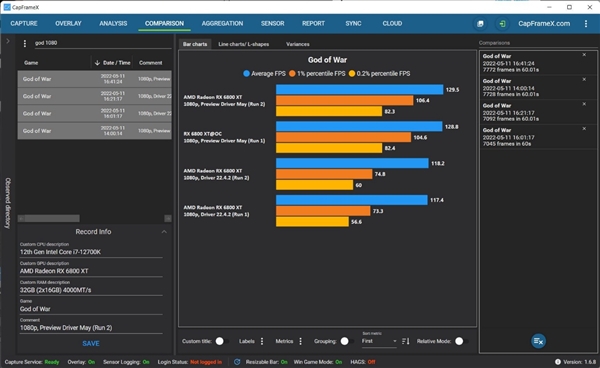